My Twenty Year Alien Abduction To The Ceres Colony 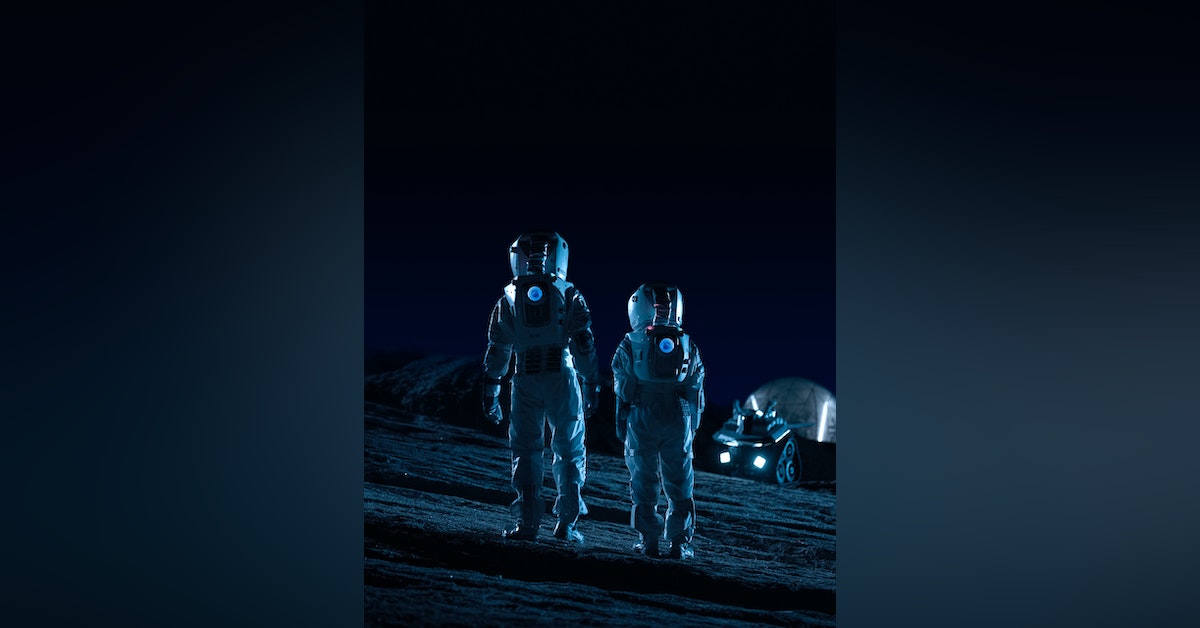 My special guest tonight is Tony Rodrigues who's here to discuss his book Ceres Colony Cavalier: A True Account of One Man's Twenty Year Abduction. Tony says he was approached by ET's to leave and work on another planet for 20 years without anyone ever realizing it.

The story within this book is confronting, seemingly impossible, and beyond logic for the common person. How could someone be kidnapped, live in their body for twenty years, then returned to the point of kidnapping at the same age? Once unheard of, a twenty year tour—often partially served in outer space—has now become a phenomenon that more and more claim to have experienced. Few have the depth of memory and detail as Tony Rodrigues.

This is an account of what is being hidden from us and just how far they have gone without us. Deep in our souls, we know the truth is stranger than fiction. We also know there has to be more to life that the sanitized get-up-and-go-to-work routine we've all be offered. Within these pages is a glimpse of a reality beyond your wildest imagination.

Tony Rodrigues is a self-proclaimed normal guy living in a small town with his family, two dogs, and cat. He runs online support groups for others who suspect they've been involved in similar programs. 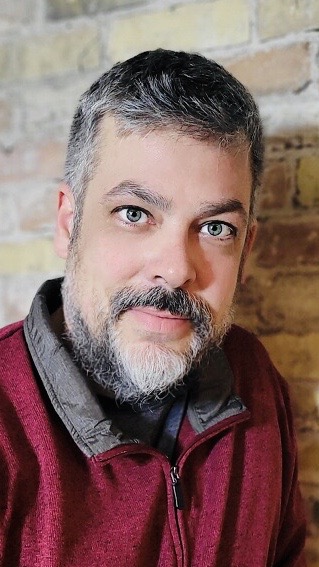 Tony Rodrigues is a 20 year tour experiencer, author of the autobiography Ceres Colony Cavalier, and co-creator of "Talks With Tony" a Patreon group focused on disclosure and consciousness expansion.