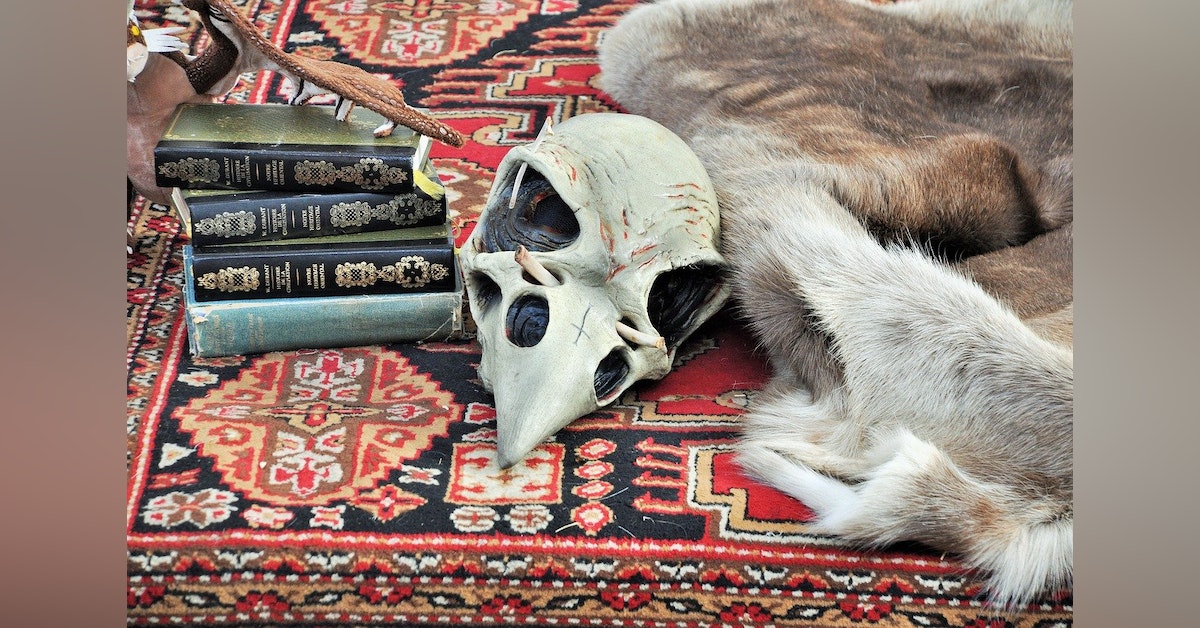 My special guest tonight is Dr. Stephen Flowers who's here to discuss the history of Mazdan magic from his book called Original Magic: The Rituals and Initiations of the Persian Magi

A complete guide to the theory, practice, and history of Mazdan magic, the first organized system of magic

• Explores the history and lore of Persian magic, explaining how the author reconstructed the original Mazdan system of magic

Stephen Flowers explores the history, theory, practice, rituals, and initiations of the Mazdan magical system practiced by the Magi of ancient Persia, who were so skilled and famed for their effectiveness that their name came to mean what we today call “magic.” The prestige and reputation of the Magian priests of Mazda is perhaps most iconically recorded in the Christian story of the Three Wise Men who visited newborn Jesus.

The author explains how the religious branch of the Mazdan magical system, founded by the Prophet Zarathustra, is known in the West under the name Zoroastrianism. He reveals how the Zoroastrian religion, which acts as a matrix for the symbols and formulas of the original form of magic, has existed for almost four thousand years with roots going back even deeper into the Indo-European past. The author reveals how all other known systems of magic have borrowed from this tradition, providing the clues that enabled him to reformulate the original Mazdan system. He reviews what the Greeks, Romans, Hebrews, Christians, and Chinese said about the Iranian-Persian tradition of the Mazdans and their invention of a magical technology. He explains how the ultimate aim of the original form of magic was not only individual wisdom, self-development, and empowerment, but also the overall betterment of the world.

Outlining the theoretical principles of this method, which can be applied in practical ways to deepen the effectiveness of these magical operations, the author details a complete curriculum of magical study and initiation based on a series of graded exercises keyed to the sacred Zoroastrian calendar. He then offers a series of more advanced magical rituals and practices based on archaic Persian formulas, including fire rituals and divine invocations. Providing a manual for the original magical system used by the members of the Great Fellowship, this book guides you toward the comprehensive practice of the Mazdan philosophy, the ultimate outcome of which is ushta: Happiness. 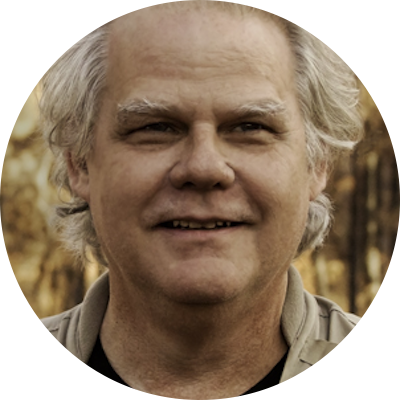 Stephen Flowers studied Germanic and Celtic philology and religious history at the University of Texas at Austin and in Goettingen, West Germany. He received his Ph.D. in 1984 in Germanic Languages and Medieval Studies with a dissertation entitled Runes and Magic.