The Big Bang Debate: Did Our Universe Arise From Nothing? 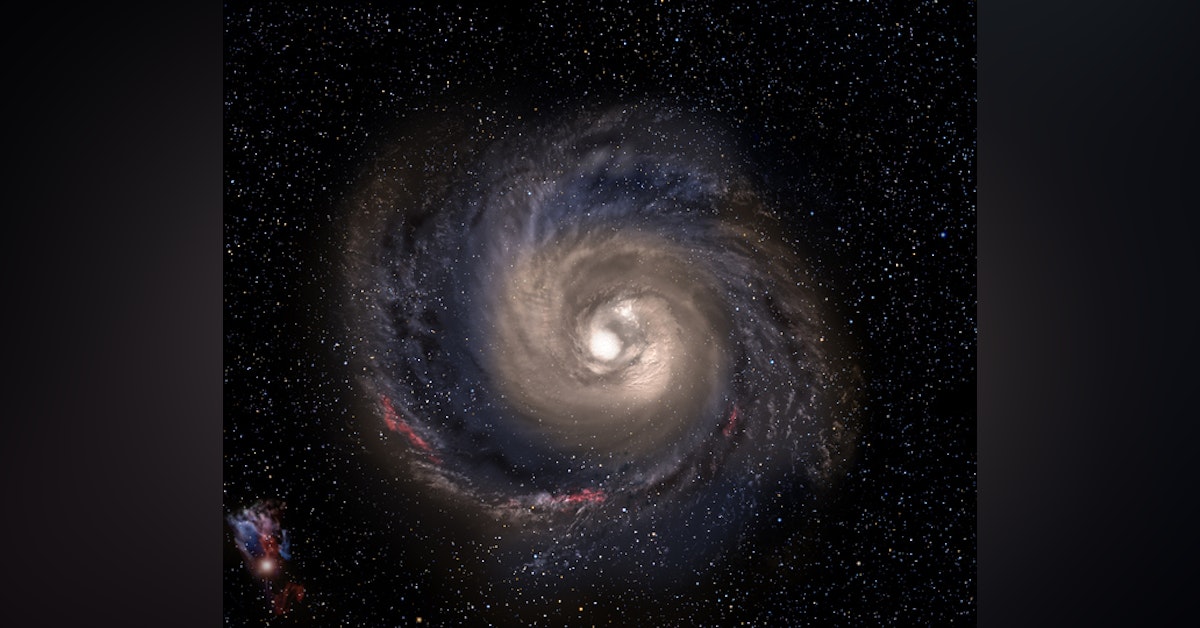 My special guest is acclaimed science writer and physicist Dr. Paul Halpern here to discuss his book about how two of the brightest minds in history fiercely debated about the beginnings of our universe. Get his book Flashes of Creation:

Today, the Big Bang is so entrenched in our understanding of the cosmos that to doubt it would seem crazy. But as Paul Halpern shows in Flashes of Creation, just decades ago its mere mention caused sparks to fly. At the center of the debate were Russian American physicist George Gamow and British astrophysicist Fred Hoyle. Gamow insisted that a fiery explosion explained how the elements of the universe were created. Attacking the idea as half-baked, Hoyle countered that the universe was engaged in a never-ending process of creation. The battle was fierce. In the end, Gamow turned out to be right -- mostly -- and Hoyle, along with his many achievements, is remembered for giving the theory the silliest possible name: ''The Big Bang.'' Halpern captures the brilliance of both thinkers and reminds us that even those proved wrong have much to teach us about boldness, imagination, and the universe itself. 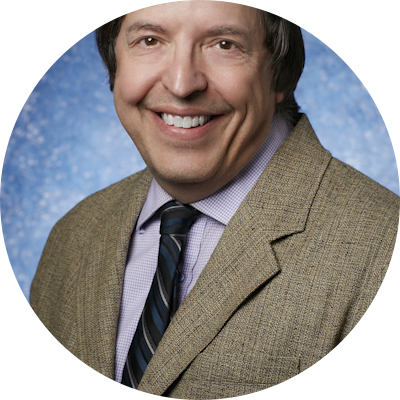 Science Writer and Prof of Physics

Acclaimed science writer and physicist Dr. Paul Halpern is the author of seventeen popular science books, exploring the subjects of space, time, higher dimensions, dark energy, dark matter, exoplanets, particle physics, and cosmology. The recipient of a Guggenheim Fellowship, a Fulbright Scholarship, and an Athenaeum Literary Award, he has contributed to Nature, Physics Today, Aeon, NOVA's "The Nature of Reality" physics blog, and Forbes "Starts with a Bang!" He has appeared on numerous radio and television shows including "Future Quest," "Radio Times," "Coast to Coast AM," "The Simpsons 20th Anniversary Special," and C-SPAN's "BookTV."

Halpern's latest book, "Flashes of Creation," describes the thrilling debate about the Big Bang theory and the origin of the universe, conducted by two brilliant, quirky thinkers George Gamow and Fred Hoyle. In tandem, their ideas led to a stunning scientific revolution in understanding how the great variety of natural chemical elements, from hydrogen to uranium, emerged in the cosmos.