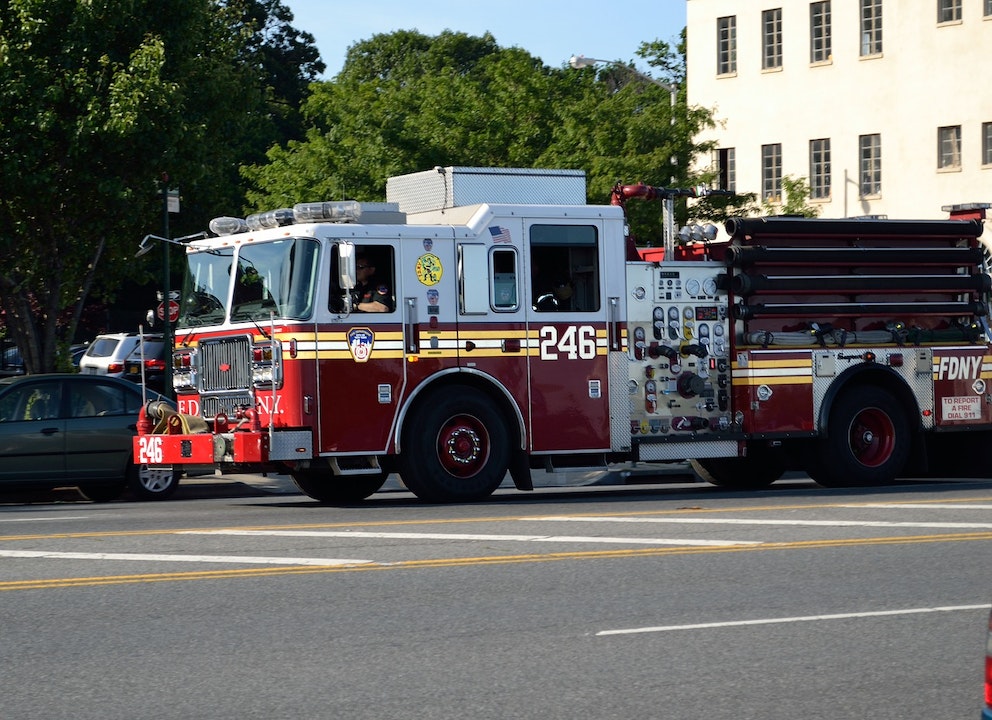 Returning to the show is my special guest author Craig Roberts who discusses his research into the Oklahoma City Bombing that killed 168 people.

Craig Roberts was the only Tulsa, Oklahoma, police officer who was assigned to the tragic Oklahoma City bombing of the Murrah Federal Building in April of 1995. At first he was assigned to assist the FBI in the case, but after seeing what really went on behind the scenes, and how the case was being politically motivated, and the real reasons for the bombing, Roberts decided to do his own investigation aside from the "official" version. After months of work, working with a few other individuals who were determined to get to the real facts of the case, the end result was Roberts building case files that filled four file boxes. This book exposes the real John Doe 2s and others that the US Government refuses to acknowledge exists, and the real reasons the Murrah Building was bombed--and by who. Anyone who thinks that McVeigh and Nichols acted by themselves also must believe that Lee Harvey Oswald was the lone shooter in the JFK assassination. This book follows the author's first expose of government coverups, "The Medusa File: Crimes and Coverups of the U.S. Government." Journey through the maze of lies, falsifications, and misdirections of the case in the chapters that expose details left out by the media. The Oklahoma City bombing case is a mystery, wrapped up in a puzzle, inside an enigma. The Medusa File II takes the reader beyond the curtain and the media smoke screen with a demand that now justice be done for the 168 victims of the horrible event. 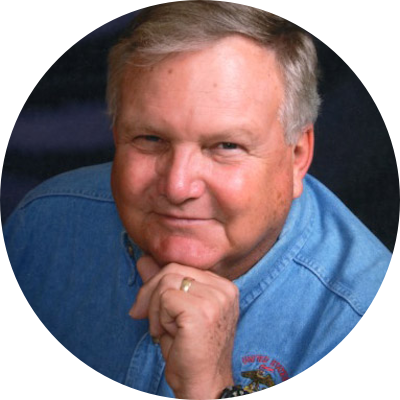