Playing Dead: A Memoir of Terror and Survival 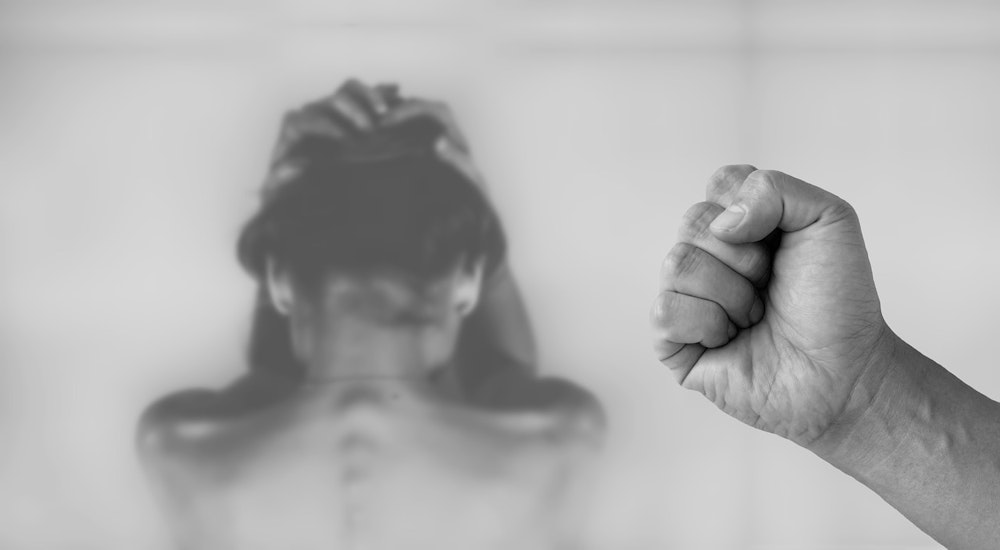 Tonight, my special guest is Monique Faison Ross who's here to discuss how she narrowly escaped her obsessed ex-husband and his  jealous rage.

This domestic abuse survivor’s memoir shares an “engaging, powerful, and ultimately shocking story" of a bad marriage that ended in attempted murder (Lundy Bancroft, author of The Joyous Recovery).

Monique Faison, the daughter of San Diego Charger’s football great Earl Faison, married her high school sweetheart soon after she discovered she was pregnant with his child. Her relationship with Chris had always been shaky, but his verbal abuse only increased—and then gave way to physical attacks. Eventually, Monique took their children and left. That was when the stalking and serious threats began.

Nothing stopped him—not protection injunctions, police warnings, or even arrests. One fateful Monday morning, Chris kidnapped Monique in front of her children. After a nightmarish car ride that involved car crashes and rape, Chris beat her on the head with a shovel and abandoned her brutalized body in the woods, presuming she was dead. But playing dead was what saved her life. 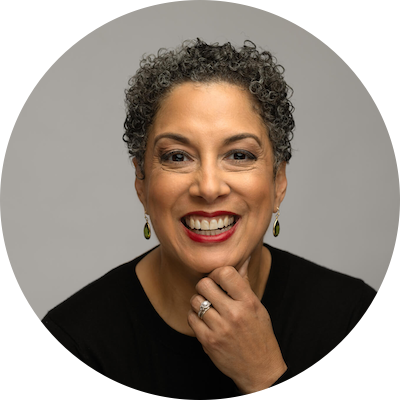