Necropolis London and It's Dead 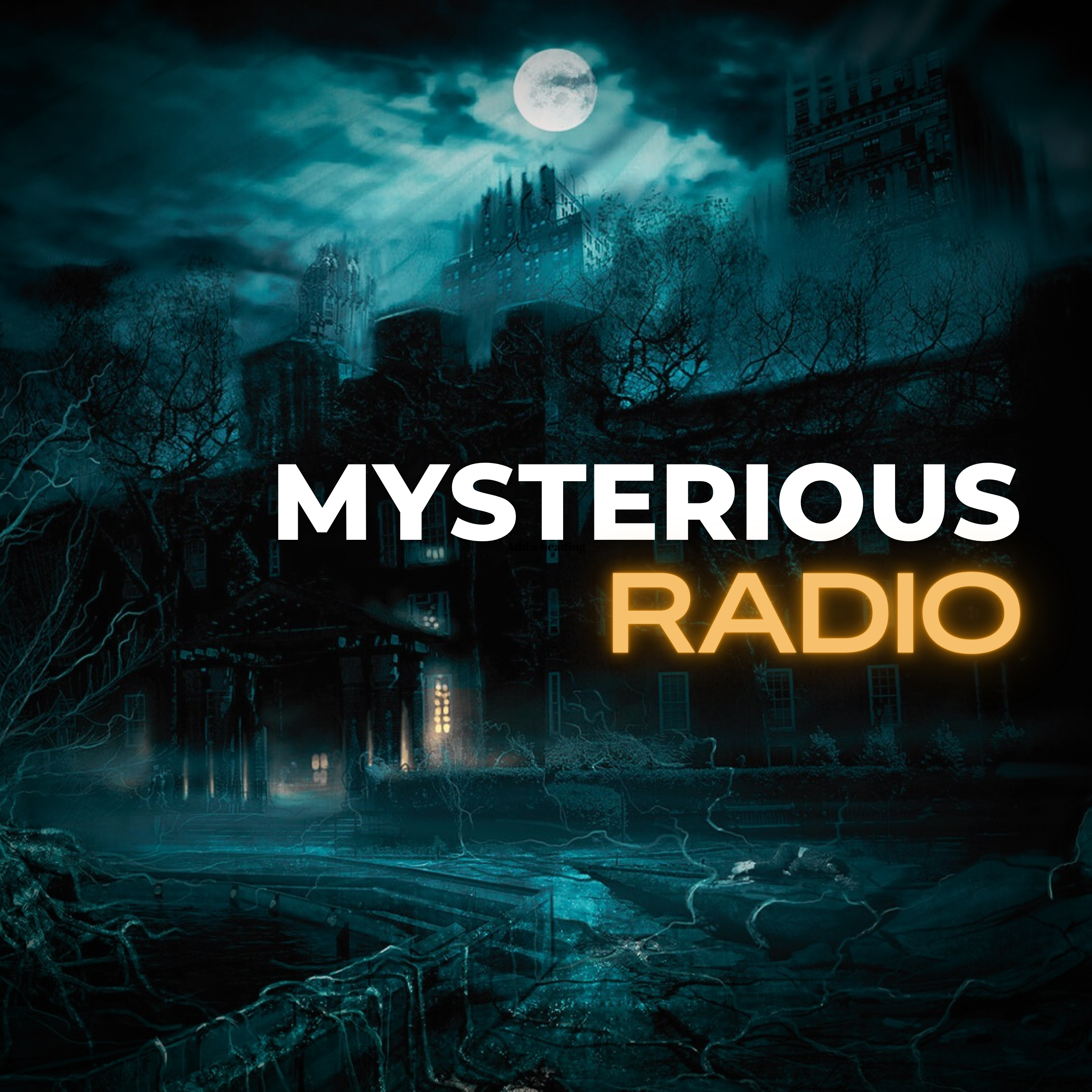 Author Catherine Arnold joins me for a fascinating conversation about the history of some of the most iconic graveyards and cemeteries in London. Get her book Necropolis London and It's Dead right now on Amazon.

Above, a city thriving with life. Beneath, a city filled with the dead.

London. A vast, labyrinthine, ever-moving place that shimmers as the jewel of Britain. But what about beneath it? What of it's history? It's mishaps? It's dead?

Catharine Arnold invites us on a gloriously macabre tour - across London's many graveyards, cemeteries and burial plots in a quest to discover whether what has departed can teach us anything about what is to come. It's an intriguing, occasionally dark, occasionally humorous journey that reaches right back to the Romans and concludes with the most recent display of mass public mourning: Princess Diana's funeral.

Utilising archaeology, anthropology, anecdote and history, Arnold explores the presence of death in people's lives and the developments and changes in mourning and burial through two millennia. London's greatest disasters, including the Great Fire and the Black Plague, are explored and analysed for their massive impacts on both the population and the change in the disposal of the dead, while the unusual resting places of several thousand Londoners are highlighted and studied, as a means of examining growth and city development. Implicitly entwined with the passing of generations is the transformation of an entire population; where and how people live, where and how they die, and where their children move on to. Arnold marvellously celebrates the possibilities of living in a city as large as London and sensitively demonstrates how much modern citizens owe to their ancestors.

Filled with beautiful details, such as the reason we wear black to funerals (Romans believed the colour made mourners invisible to vengeful spirits), and in an optimistic and respectful voice, Arnold brings us a unique history of one of the world's greatest cities - built atop centuries of history and still rising to this day. If you've ever wondered where the sweet hereafter might be, then look no further - Arnold shows us beautifully how even in a city as massive as London, the dead never really leave us.