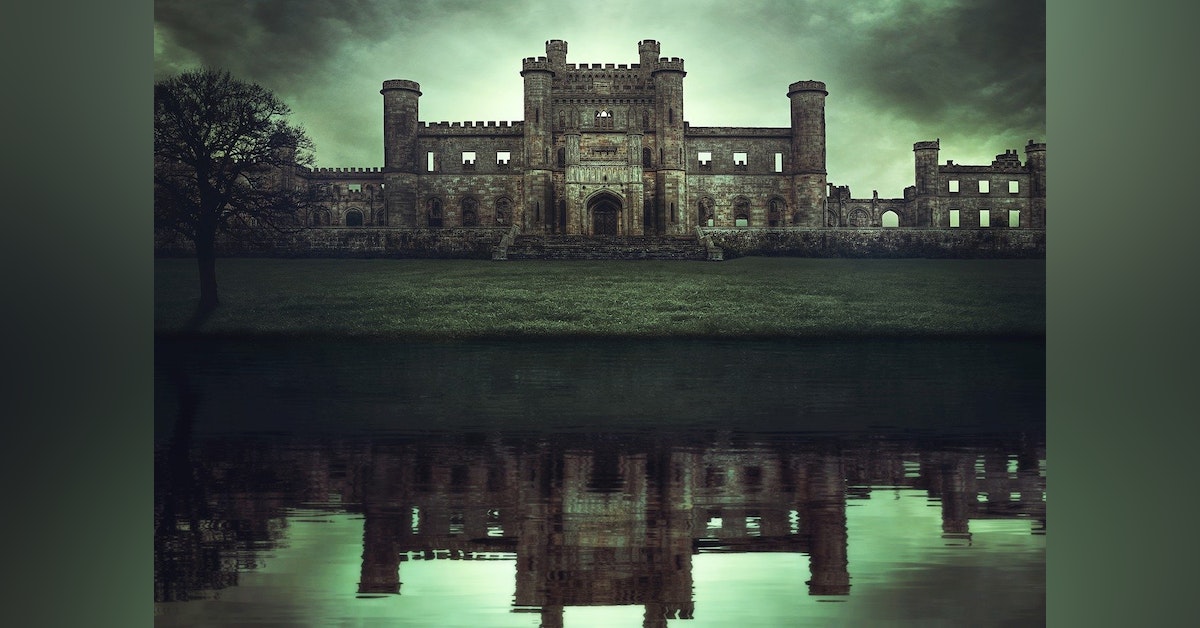 My special guest tonight is Lionel Fanthorpe who's here to discuss some of the most perplexing mysteries in the world and beyond.

From Atlantis to Nostradamus, Masons to Templars, Lionel and Patricia Fanthorpe have explored some of the greatest mysteries in this world and beyond. Now they attempt to answer even more questions about vampires, Sasquatch, and the Pyramids. No element of the unknown is safe from the Fanthorpes scrutinizing eyes. 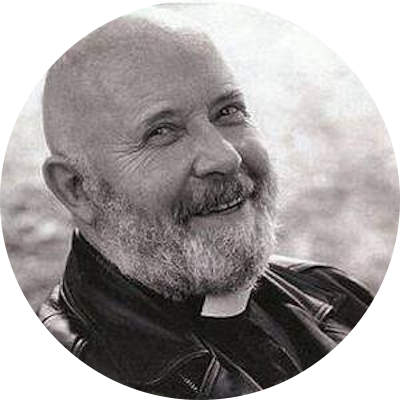 Lionel Fanthorpe was educated at Barnard Castle School and Hamond’s Grammar School in Swaffham. He left school aged 15 and married Patricia Alice Tooke (born 1938) in 1957. For a period he worked as a journalist on the Norfolk Chronicle and then as a van driver and warehouseman at Hamerton's Stores in Dereham, taking his A-levels by private study at home and by correspondence courses. He attended the teacher-training course at Keswick Hall College in Norwich between 1961 and 1963, where he achieved Distinctions in Educational Theory and Practice and in Advanced Main Theology as part of his Certificate in Education.

Fanthorpe was a schoolmaster at Dereham Secondary Modern School from 1958 to 1961 and again from 1963 to 1967, and a Further Education Tutor based at Gamlingay Village College from 1967 to 1969. He was Industrial Training Manager for the Phoenix Timber Group of Companies in Rainham from 1969 to 1972, Head of English and then Deputy Headteacher at Hellesdon High School near Norwich from 1972 to 1979, and Headmaster of Glyn Derw High School in Cardiff from 1979 to 1989. He has a BA in Arts & Social Sciences from the Open University. He was ordained as a non-stipendiary Anglican priest in the Church in Wales in 1987, is also a minister of the Universal Life Church, and was also at one time a Freemason in Bowers Lodge in Norwich.

He is the author or co-author of more than 250 books. He has been President of the British UFO Research Association and is the President of the Association for the Scientific Study of Anomalous Phenomena. He presented Channel 4's Fortean TV. and has made many appearances at Fortean Times magazine's UnCon, most recently in October 2004 when he gave a talk on "The Knights Templar and their Ancient Secrets". He is a Fellow of the College of Preceptors and the Chartered Management Institute.