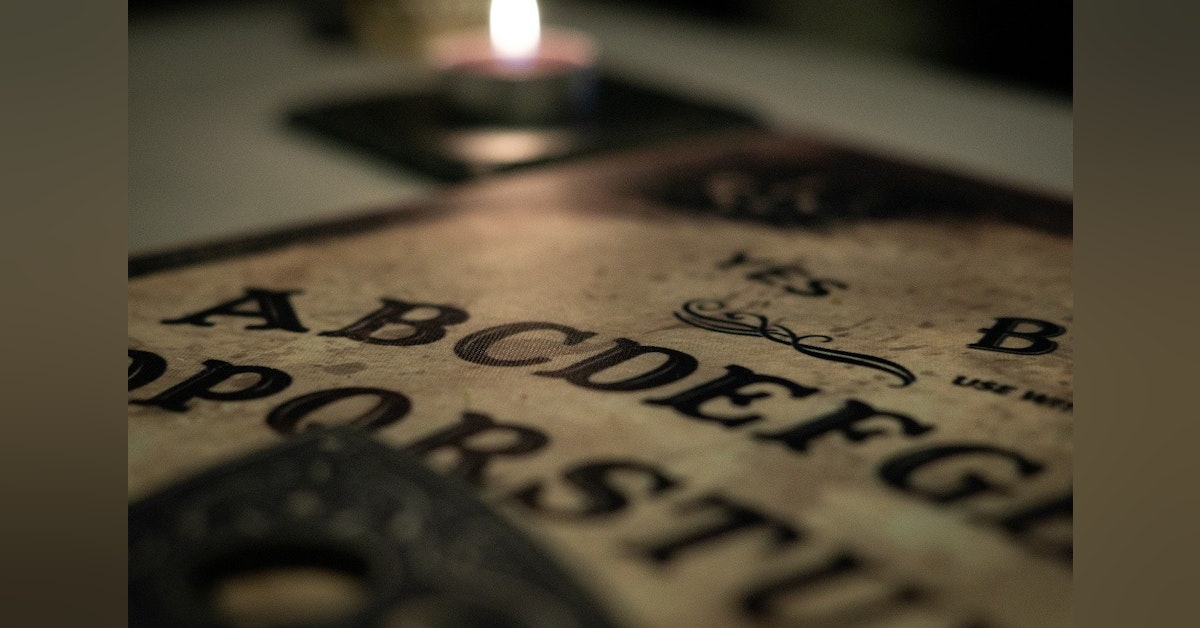 Tonight, my special guest is author L. Sydney Fisher who's here to discuss her book 'The Devil's Board'.

On an American college campus in 1987, three students began playing a seemingly innocent game of contacting the dead. Word spread fast around campus and curiosity grew, expanding the group to more than forty people. Spirits were summoned almost daily, and the dark world's influence began to take its toll as one student fell gravely ill and relationships began to crumble. Months later, the dead would be resurrected, and this time there would be Hell to pay.

This is their story...
Rachel Thomas was more than happy to leave the haunted house she had lived in for the last decade. She had every reason to be excited about her future as a college freshman entering Riverside Community College. But she had no way of knowing that she would find herself in the terrifying grips of the paranormal again when her new roommate, Josie Norton and her friends began using the Ouija Board.

In spite of Rachel's reluctance to join the group's nocturnal ritual of contacting the dead, she finds herself sucked into the drama and a witness to the spirit's malevolent nature as strange phenomena begins happening. Weeks turn into months as Amber Simmons becomes obsessed with the game and her "ghost" friend who assumes the identity of a human being now in the afterlife. As the malevolent spirit continues to control and manipulate Amber, the close-knit friends are terrorized until the Ouija spirit makes one final show of force determined to kill them all!
_________________________________________________________________
Note from the author: The Devil's Board is based on true events that happened in the Fall/Spring year of 1987-88. The college campus is located in small town, USA. To this day, the story of Ryan Banks still remains a haunting mystery.

All names and locations have been changed to protect the privacy of the institution and the characters of the story. Some parts of The Devil's Board have been dramatized for the sake of storytelling. 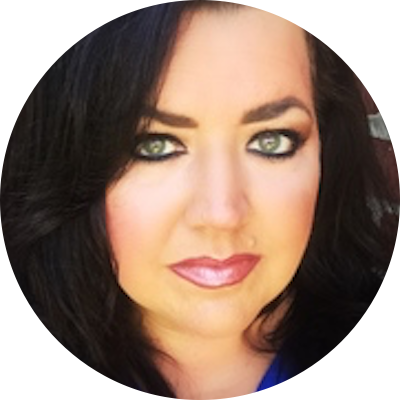 L. Sydney first developed a love of reading during her childhood years. She spent many weekends and summer vacations at the local library where she would often sit on the floor of the children's section and thumb through dozens of books trying to decide which ones she wanted to take home. This love affair with reading and her insatiable desire for knowledge launched a curiosity into the supernatural and unexplained world of discovery that ultimately spawned the birth of L. Sydney Fisher, the writer. She wrote her first novella by the age of fifteen. Her creative pursuits continued in high school where she was active in Theatre and Dance and awarded the Best Lead Actress Award during her senior year. She first entered college as a Theatre/Journalism major but later changed her course of study. At the age of eighteen, Sydney was stricken with a chronic illness and life circumstances that forced her to change her pursuit of the stage, but her love of writing never faded.