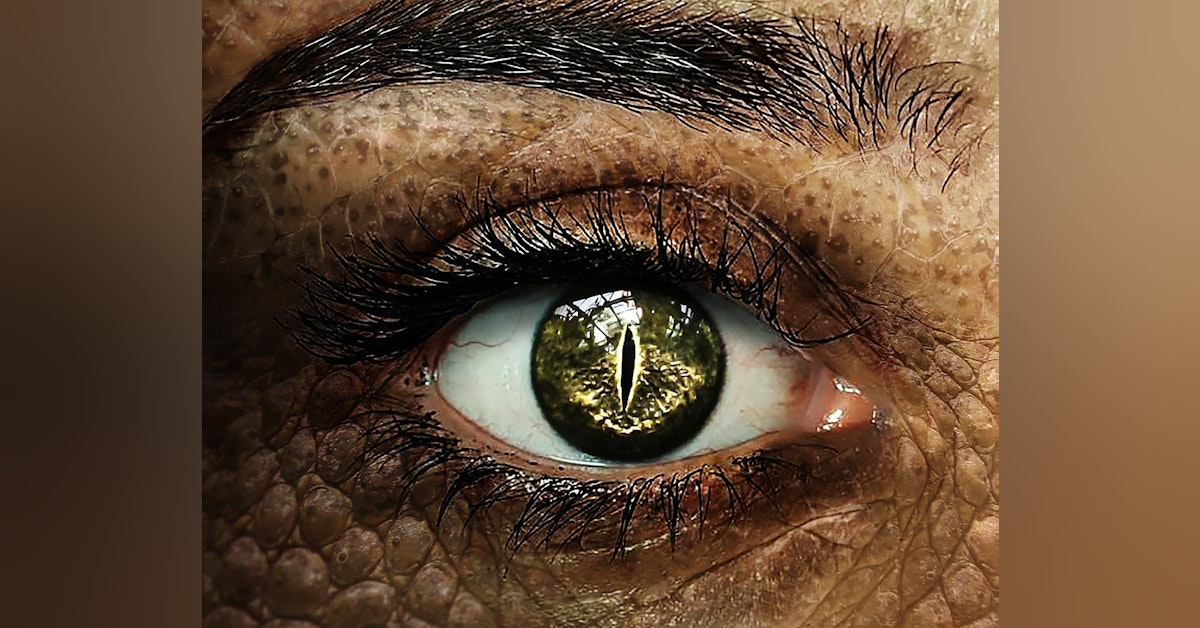 My special guest tonight is Ali Saidatan who's here to discuss the alien-hybrids that are being created to replace the human race in secret. 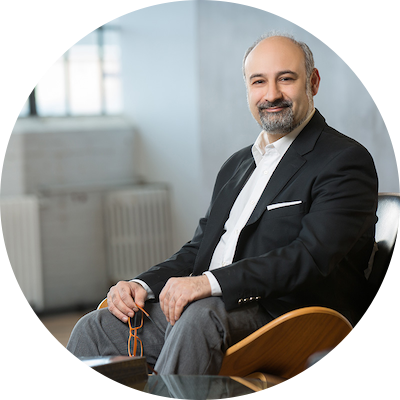 A long spiritual search, which began shortly after the 1979 Shia revolution, in his native Iran, lead Ali became a disciple of the Nazarene in 1991.
In 1996 Ali completed a Masters degree in French Language & Literature at the University of Toronto. In September of 1999 he answered the call of the Lord over his life and opened a centre to minister to urbanites through martial and healing arts as well as spiritual studies for seekers. Ali has a Black Belt in Kung Fu and has been training since 1991. He is married and has two wonderful daughters.
His research into UFOs has inspired him to write a fiction book which he is working on, as well as shooting a second documentary on the rise of the Antichrist entitled: Goliath Rising: Hybrids Nephilim & Titans.