Sun Worshipping & The True Nature Of The Alien Phenomena 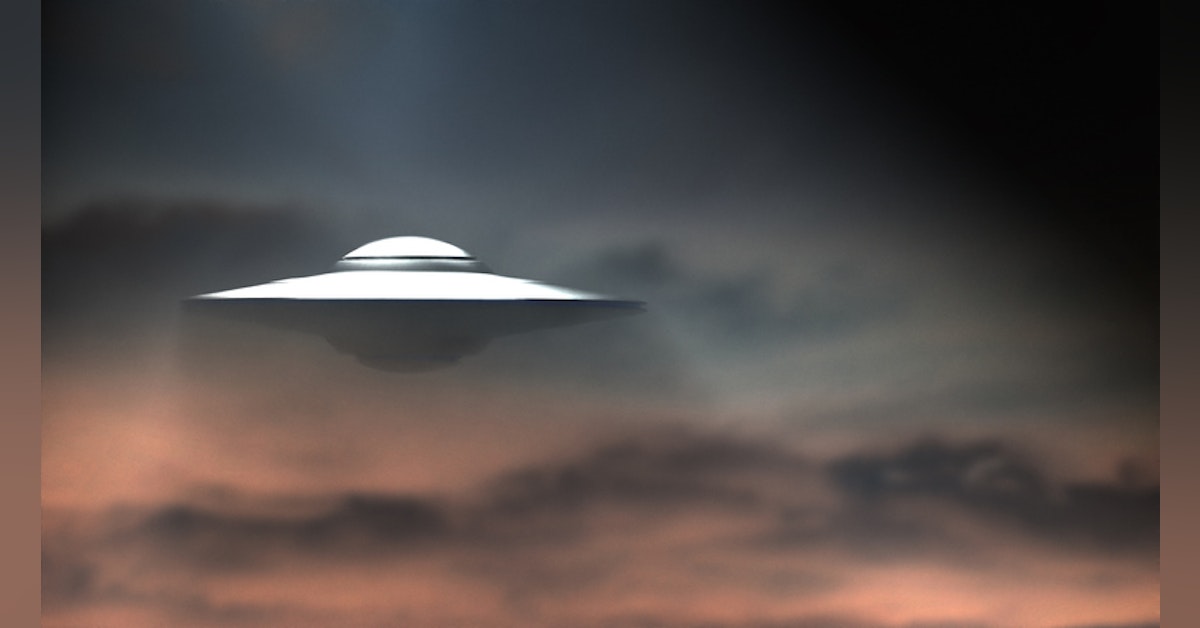 My special guest is occult researcher Jordan Maxwell who's here to discuss Sun(Son) Worship and who he says religions of the world are really having their masses pray to. Visit is website jordanmaxwell.com

Jordan Maxwell continues as a preeminent researcher and independent scholar in the field of occult / religious philosophy. His interest in these subjects began as far back as 1959. He served for three and a half years as the Religion Editor of Truth Seeker Magazine, America's oldest Freethought Journal (since 1873). His work exploring the hidden foundations of Western religions and secret societies creates enthusiastic responses from audiences around the world.

He has conducted dozens of intensive seminars, hosted his own radio talk shows, guested on more than 600 radio shows, and written, produced and appeared in numerous television shows and documentaries (including three 2-hour specials for the CBS TV network, as well as the internationally acclaimed 5-part Ancient Mystery Series - all devoted to understanding ancient religions and their pervasive influence on world affairs today.

His work on the subject of secret societies, both ancient and modern, and their symbols, has fascinated audiences around the world for decades.

Considering the rapidly moving events of today, and the very real part that hidden religious agendas play in our modern war-torn world, he feels these controversial subjects are not only interesting to explore, but too important to ignore! His extraordinary presentations includes documents and photographs seldom seen elsewhere.

Jordans areas of interest include:

* The Sun in the History of Politics and Religion

* The Story Your Church Doesn't Want You to Know

* Secret Societies and their Influence on World Events

A comprehensive reference to all things supernatural.

Spirit Realm: Angels, Demons, Spirits and the Sovereignty of God is an easy to listen all-inclusive guide to the spirit realm. There is a world beyond this plane of existence in which we live. A dimension that is more real than we can understand. A realm that is eternal and flourishing with life and there are things that you can do on this side of the field that have significant reactions in the spirit realm. Exploring the existence of life beyond the mundane realities, this audiobook will help you understand that there are doors or pathways which can be opened unknowingly.

This audiobook will help you to understand the diversity and workings of angels, demons, spirits, and their interactions in our lives. The ecosystem of Heaven consists of many different realms with energies and beings that reside on their specific plane of existence. This ecosystem exists in and around all living organisms. The beings are loosed by the will of God to carry out acts upon the earth to bring about the sovereign will of God.

In this audiobook you will learn to access all of the gifts, guidance, and favor that await you while protecting yourself from harmful entities, spirits, and behaviors. 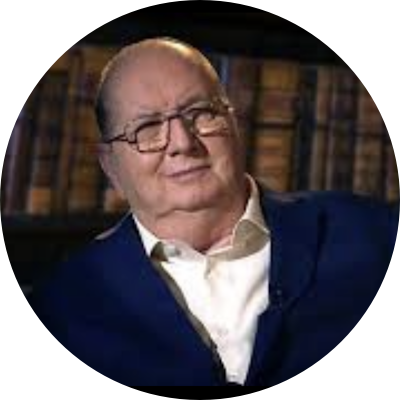