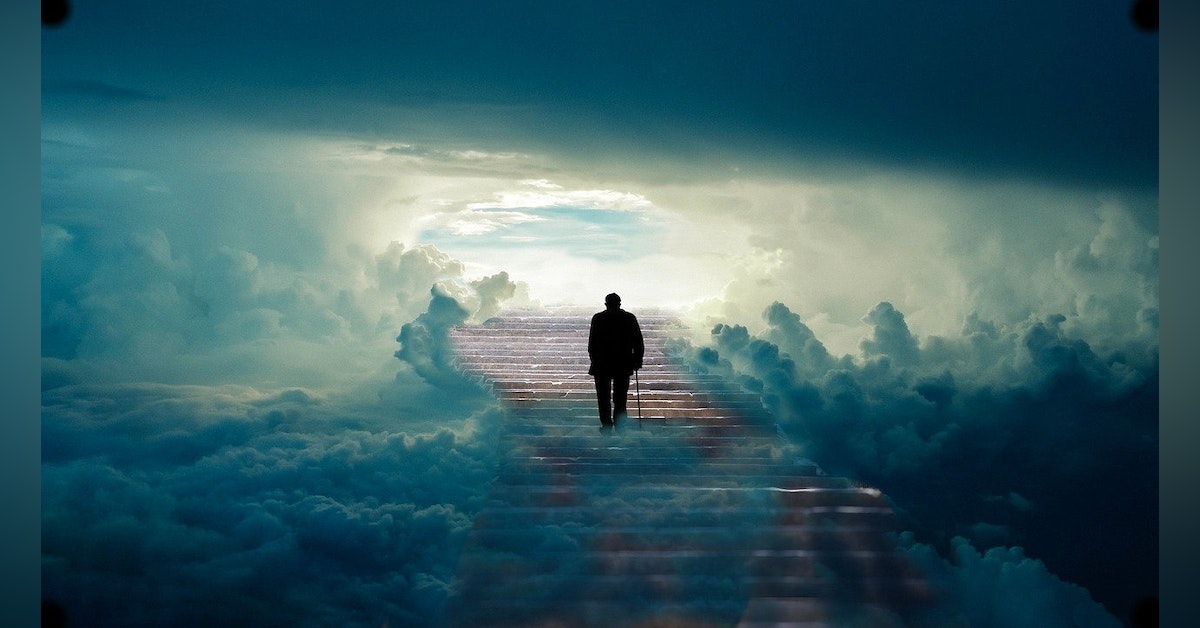 My special guest is Miss Bonnie who is known as a celebrity clairvoyant in the early 90's, she's provided guidance for Adam West, Phyllis Diller and Peter Marshall to name a few.  Tonight, we discuss her abilities and her experiences communicating with those that have passed on.
Get your own reading. 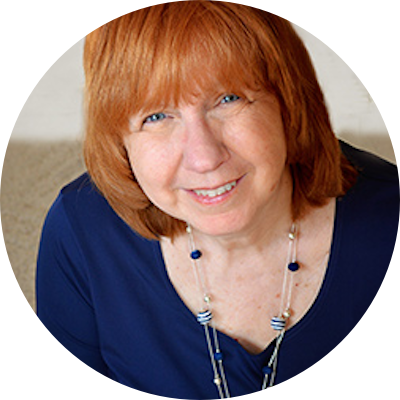 Known as a Celebrity Clairvoyant, in the early 90's, she provided guidance for famous performers and Actors including: Adam West, Phyllis Diller and Peter Marshall.
Her Radio Career began in Cleveland, expanded to 11 local stations and,
has since grown into the global radio market!
Affectionately 'adopted' by her national audience as 'Miss Bonnie' back
in 2000, she reaches out, 'across the airwaves', to many via her weekly radio broadcasts.