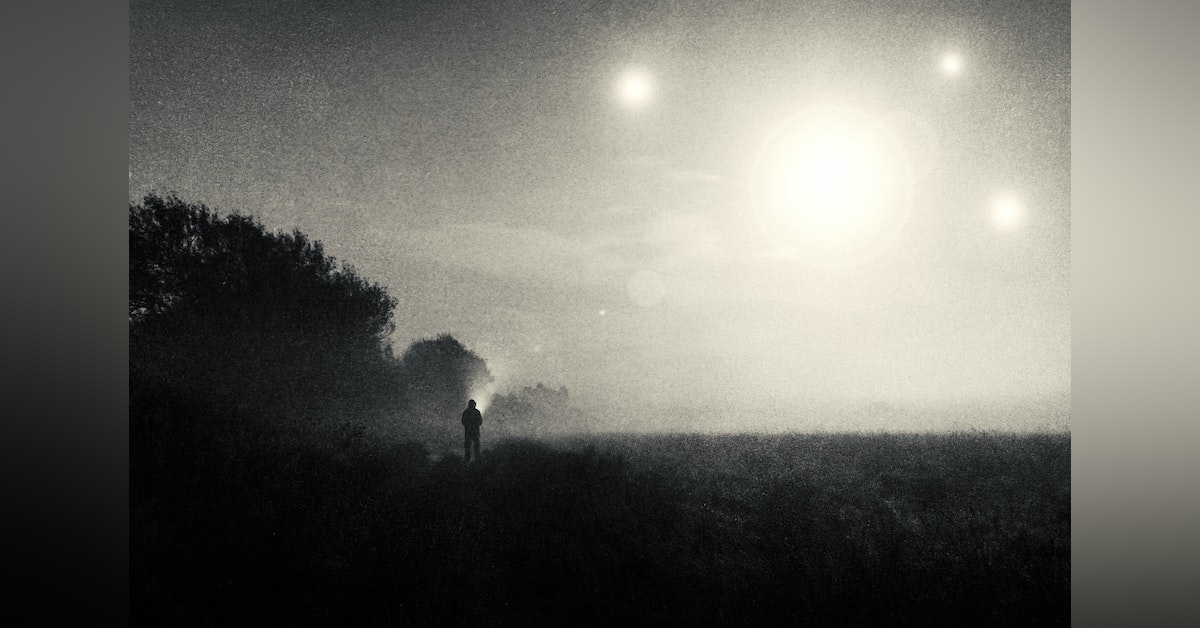 My special guest tonight is author and researcher Stan Gordon who's here to discuss the onslaught of strange reports connecting Bigfoot, UFO's and paranormal activity together in Pennsylvania. Get his book Silent Invasion: The Pennsylvania UFO-Bigfoot Casebook on Amazon.

Stan Gordon began his journey in field investigations of UFOs and other Paranormal encounters in Pennsylvania in 1965. During 1973 UFOs began to make widespread appearances in the sky across the Keystone State. It was during the summer of that year however when a mysterious wave of events began to unfold. Alarmed citizens over a widespread area reported close encounters with huge hairy Bigfoot-like creatures. Frightened residents called local authorities and media outlets reporting enormous footprints and terrified animals. As the pace of the abnormal encounters quickened through the following months, more eyewitness reports of other strange creatures, and a variety of other paranormal events came to the attention of Gordon's investigation team. Stan's second book covers many of the mysterious incidents from that period which continued into 1974, including illustrations and photos. For the first time the author reveals many new details about this puzzling period of time. Some of the startling cases discussed suggest that there may be more to the Bigfoot mystery than a flesh and blood explanation. Some of the first hand accounts and details you will read about include: • UFOs And Bigfoot Seen At The Same Time And Place • The Case Of The Vanishing Bigfoot • Bigfoot Shooting Incidents • UFO Landings And Car Pursuits • Mystery Men Interviewing Witnesses And Destroying Evidence • The Government Interest