Shot Down: The true story of pilot Howard Snyder and the crew of the B-17 Susan Ruth 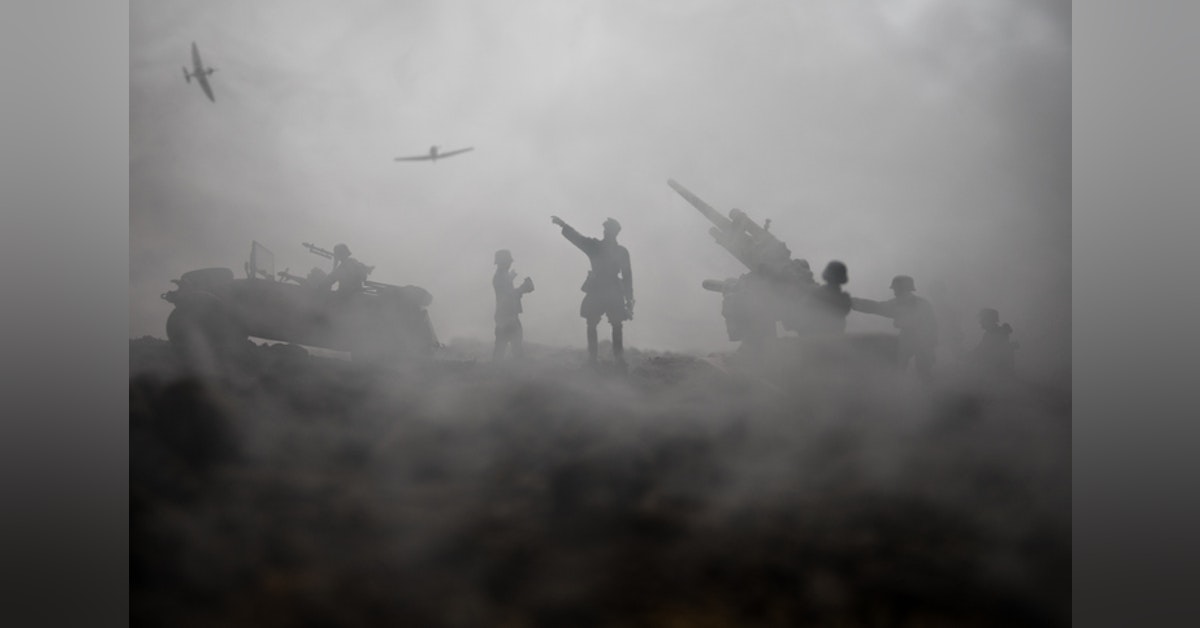 My special guest is author Steve Snyder who's here to discuss his book Shot Down that details his father's amazing survival after being shot down by German fighters during WWII. Get his book Shot Down: The true story of pilot Howard Snyder and the crew of the B-17 Susan Ruth on Amazon.

Enjoy the AD-FREE versions of our latest episodes and our archives right now from anywhere in the world.

Winner of 20 national book awards, SHOT DOWN is set within the framework of World War II in Europe and recounts the dramatic experiences of each member of a ten man B-17 bomber crew after their plane, piloted by the author's father, was knocked out of the sky by German fighters over the French/Belgian border on February 8,1944.

Some men died. Some were captured and became prisoners of war. Some men evaded capture and were missing in action for months before making it back to England. Their individual stories and those of the courageous Belgian people who risked their lives to help them are all different and are all remarkable.

Even before the dramatic battle in the air and the subsequent harrowing events on the ground, the story is informative, insightful, and captivating. Prior to the fateful event, the book covers the crew's training, their journey to England, what life was like on base as well as in London and the English countryside, and the perils of flying combat missions over occupied Europe and Germany.

Through personal letters, oral and written accounts, declassified military documents, and interviews - all from people who took part in the events that happened over 70 years ago (even the German Luftwaffe pilot who shot down the Susan Ruth) - the stories come alive. Adding to the feeling of "being there", are more than 200 time period photographs interspersed throughout the book.

To add background and context, many historical facts and anecdotes about and surrounding World War II are entwined throughout the book so that the reader has a feel for and understanding of what was occurring on a broader scale. SHOT DOWN is an account about brave individuals, featuring pilot Howard Snyder, set within the compelling events of the greatest conflict in world history. 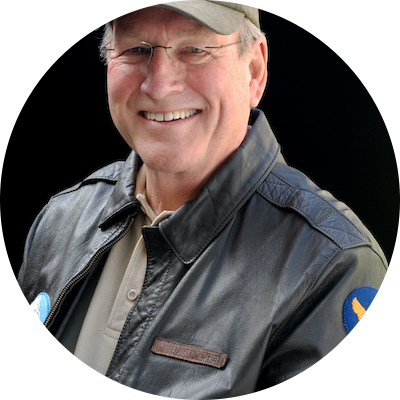