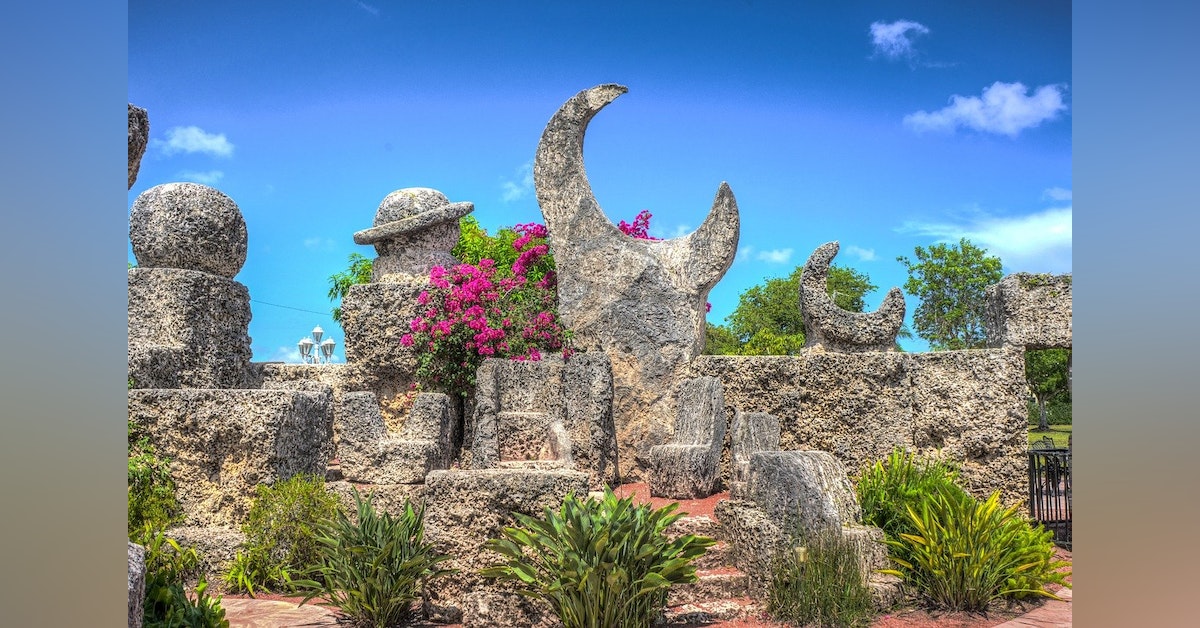 My special guest tonight is author Rusty McClure who's here to discuss the mystery around how Edward Leedskalnin was able to build Coral Castle without help from anyone.

Coral Castle is the first book to take an objective, journalistic look at one of America's most intriguing places, Coral Castle, located in Homestead, Florida. Edward Leedskalnin, an eccentric Latvian immigrant, built Coral Castle in the 1920s and '30s. Working alone with primitive tools, he quarried, carved, and set in place more than 1,100 tons of coral rock, creating what is commonly known as the American Stonehenge. How he accomplished this amazing feat remains a mystery. Some believe he was simply a talented stonemason and engineer. Many others believe he had somehow harnessed anti-gravity powers. Several books have been written on Ed's otherworldly powers and he has become a cult figure to those who believe in extra-terrestrials and the magnetic grid theory. In Coral Castle, Rusty McClure and Jack Heffron survey the theories and tell the story through journalistic investigation and interviews with experts on all sides of the argument. 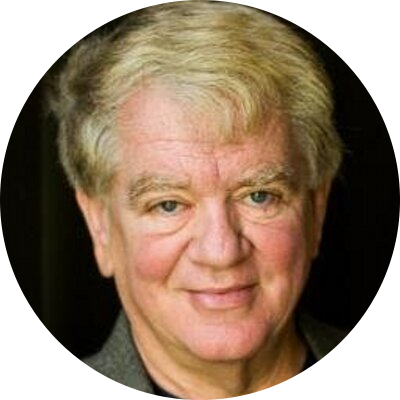 With a Master of Divinity degree from Emory University and a Harvard MBA, he teaches an entrepreneur course at his undergraduate alma mater, Ohio Wesleyan University.

He is the son of Ellen Crosley McClure, who is the daughter of Lewis M. Crosley, the direct descendant of the Crosley brothers. Rusty lives with his wife and children in Dublin, Ohio.