R. Kelly: The Worst Predator in The History of Popular Music 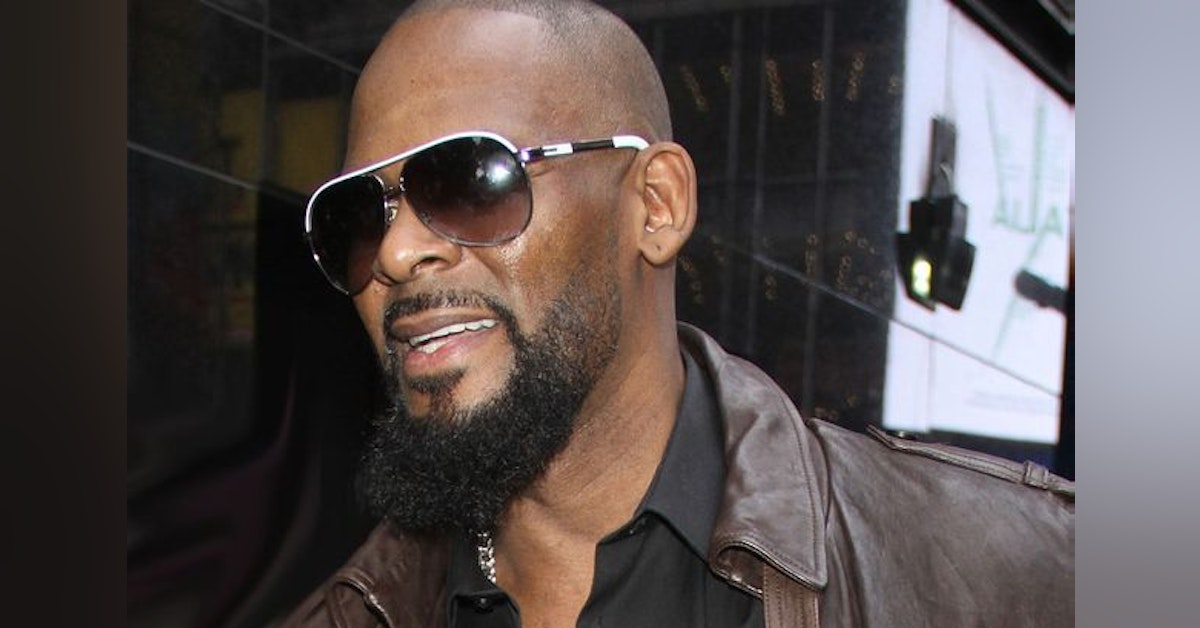 My special guest is author Lizzette Martinez who's here to discuss the years of sexual abuse and trauma she suffered at the hands of popular Grammy-winning music artist R. Kelly. Get her explosive book Jane Doe #9: How I Survived R.Kelly right now on Amazon.

"Lizzette Martinez’s story embodies the fire energy that gives light and life to survivors all around her! Survivors need to see strength and perseverance despite opposition, and Lizzette models just that." -- Melissa Schuman, actress and singer

In January of 1995, 17-year-old Lizzette Martinez met Grammy-winning musician and record producer R. KELLY at Aventura Mall in Florida where he was performing. At first, it seemed that her hopes of becoming a professional singer were about to come true when he offered to help boost her career. However, this mentorship quickly turned into sexual grooming, leading to years of physical, emotional, and sexual abuse.

After struggling to free herself of the relationship and rebuild on her own, Lizzette’s successful new life, far away from the entertainment industry, was interrupted in 2017 by allegations against R. Kelly by other women. This led her to coming forward to the authorities with her own history of abuse by the music icon.

In January 2019, she participated with other survivors in a documentary series with Lifetime called “Surviving R. Kelly.” It should have been a healing experience but instead left them feeling abandoned and fearful for their lives.

In August 2021, Kelly went on trial in New York on racketeering and sex trafficking charges and was found guilty of all charges.

In JANE DOE #9 by Lizzette Martinez and Keelin MacGregor, readers get a no-holds-barred look at Martinez’s relationship with Kelly, her efforts to break free and pursue her dreams, and courage to take on her abuser and seek justice.

"Lizzette has been very courageous and persistent in her battle to make sure that R. Kelly was held accountable. I am honored to represent her." - Gloria Allred, women's rights attorney and National Women's Hall Of Fame inductee

"In twenty-one years of reporting on R. Kelly abusing his wealth and fame to prey on so many girls and young women—and it was their bravery in speaking out that finally stopped the worst predator in the history of popular music—Lizzette Martinez has always struck me as one of the strongest and most courageous. I could not admire her more, and I am eager indeed to read her story in her own words. She is an inspiration." - Jim DeRogatis, music critic, journalist, and author of Soulless: The Case Against R. K

﻿Do you enjoy paranormal episodes? Follow our new podcast 'Paranormal Fears' on any podcast app or Apple Podcasts. 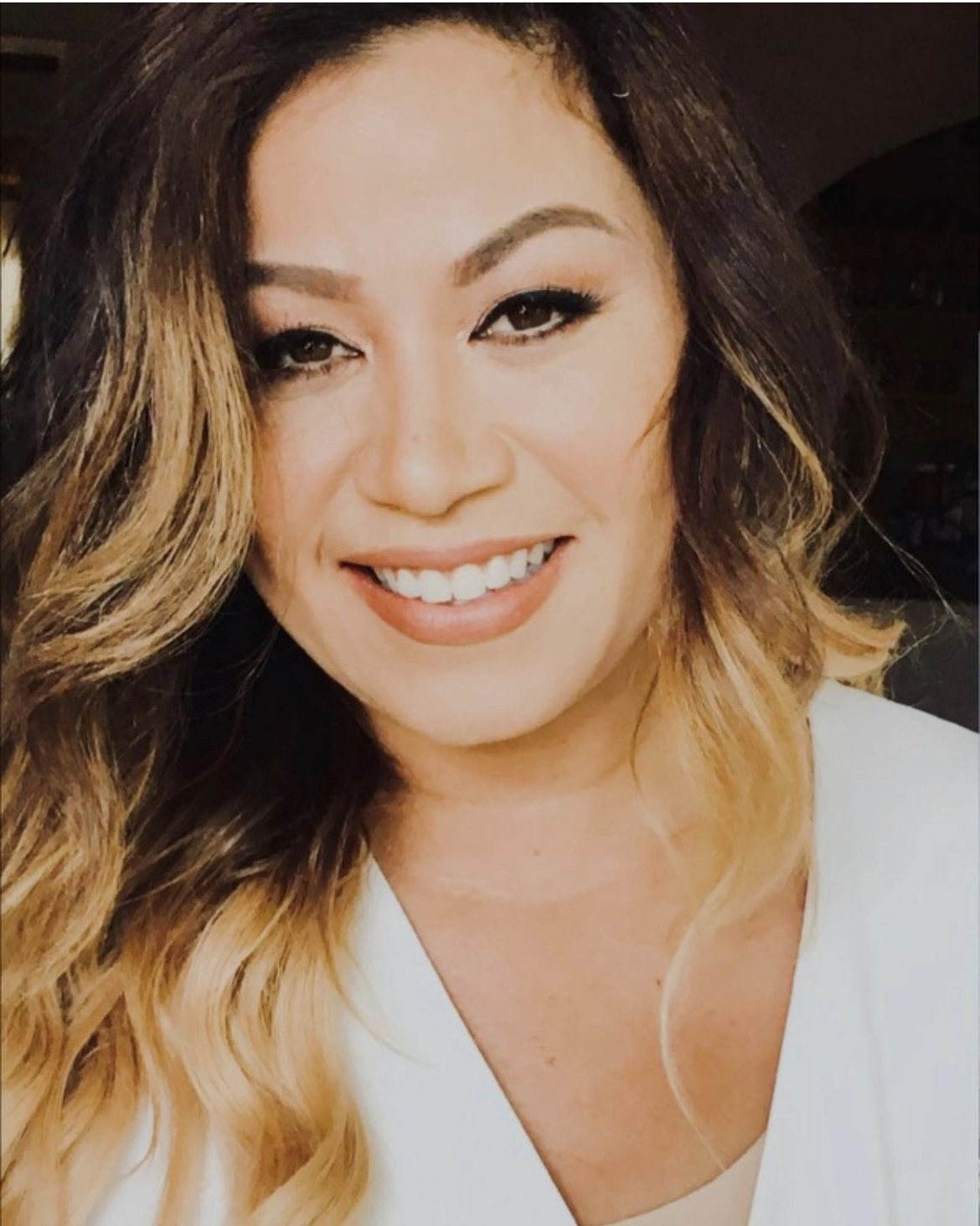