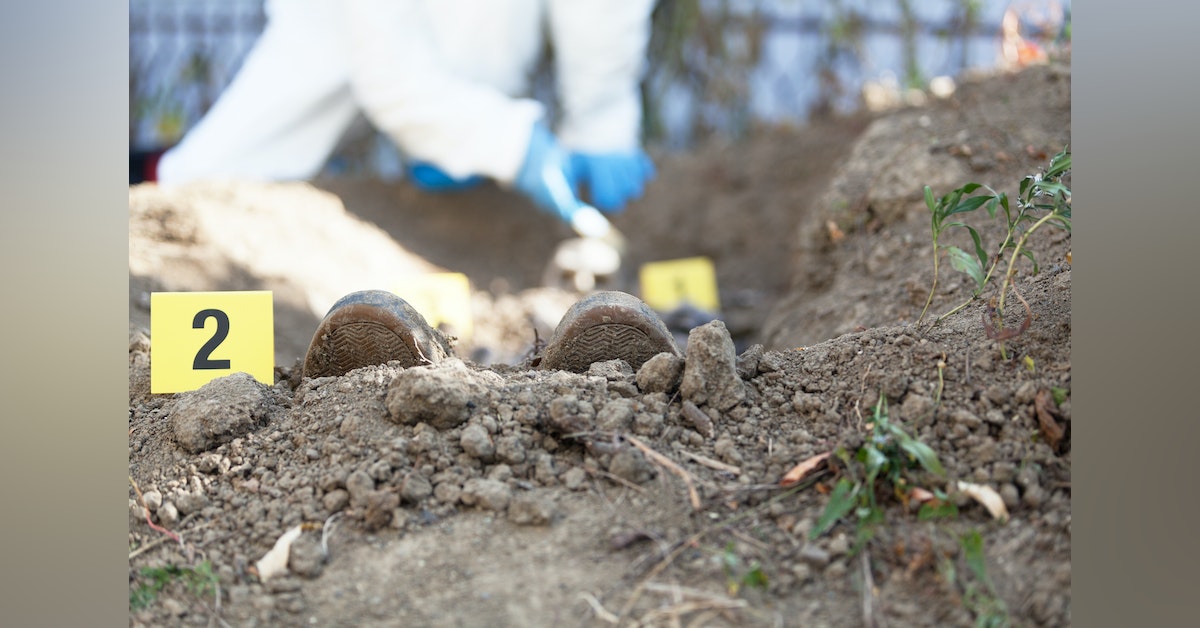 My special guest tonight is author Leslie Rule who is the daughter of famous true crime writer Ann Rule. She's here to discuss the working relationship her mother had with Ted Bundy as crisis hotline assistant to save lives and at the same time he was ending others.

Want All Paranormal Episodes? Subscribe To Our Podcast Paranormal Fears! 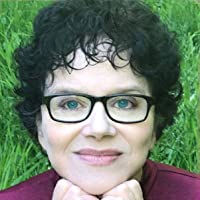 Leslie Rule is a bestselling author of paranormal, suspense and crime fiction novels. He is also the writer of dozens of articles that have been published in international publications and magazines such as “Reader’s Digest.” She is famously the daughter of crime author Ann Rule who was best known for her work “The Stranger Beside Me.” In 1971, Ann Rule was working at the suicide crisis hotline in Seattle, where she happened to become friends with a fellow volunteer. That volunteer would later become the notorious serial killer Ted Bundy that killed dozens of women. The seemingly well-mannered young man turned serial killer would become the subject of her pivotal work. Leslie Rule spent more than three decades writing fantasy and suspense novels targeted at young audiences. In 2020, she decided to take over the family business by venturing into true-crime fiction. Leslie Rule is now following in the footsteps of her mother to make a career in true crime fiction with her novel “A Tangled Web.” Published in 2020 by Kensington Publishing, the novel is about Shanna Golyar, a woman charged with the murder of a woman that she had been impersonating via email and phone for years.