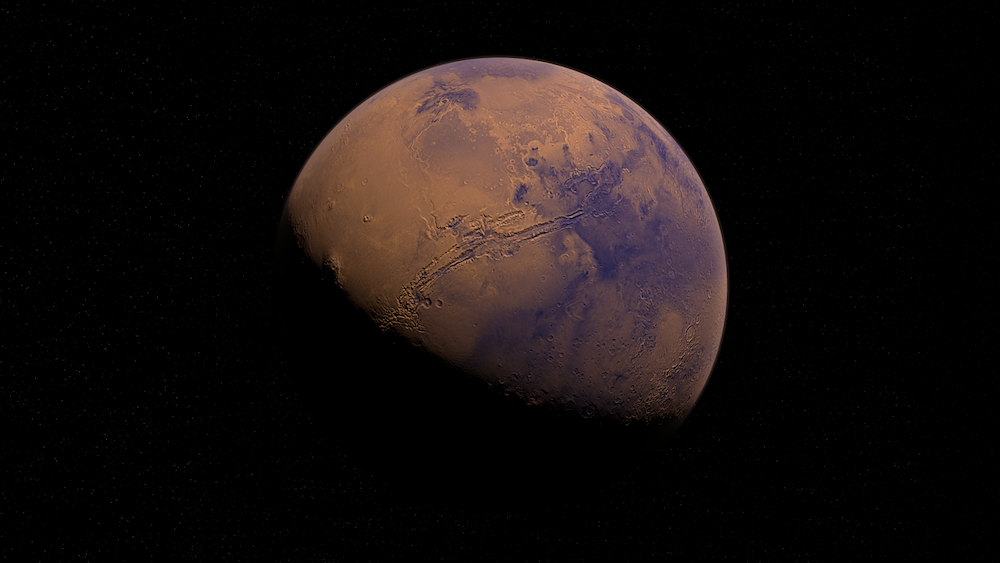 My special guest tonight is Richard Lawerence who's here to discuss The Nine Freedoms which are a series of Cosmic Transmissions given by a highly advanced extraterrestrial intelligence known as Mars Sector 6. 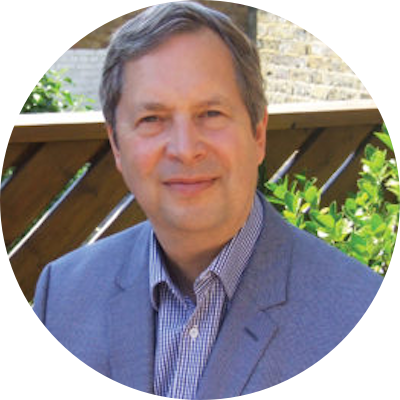