Juiced Up On Steroids 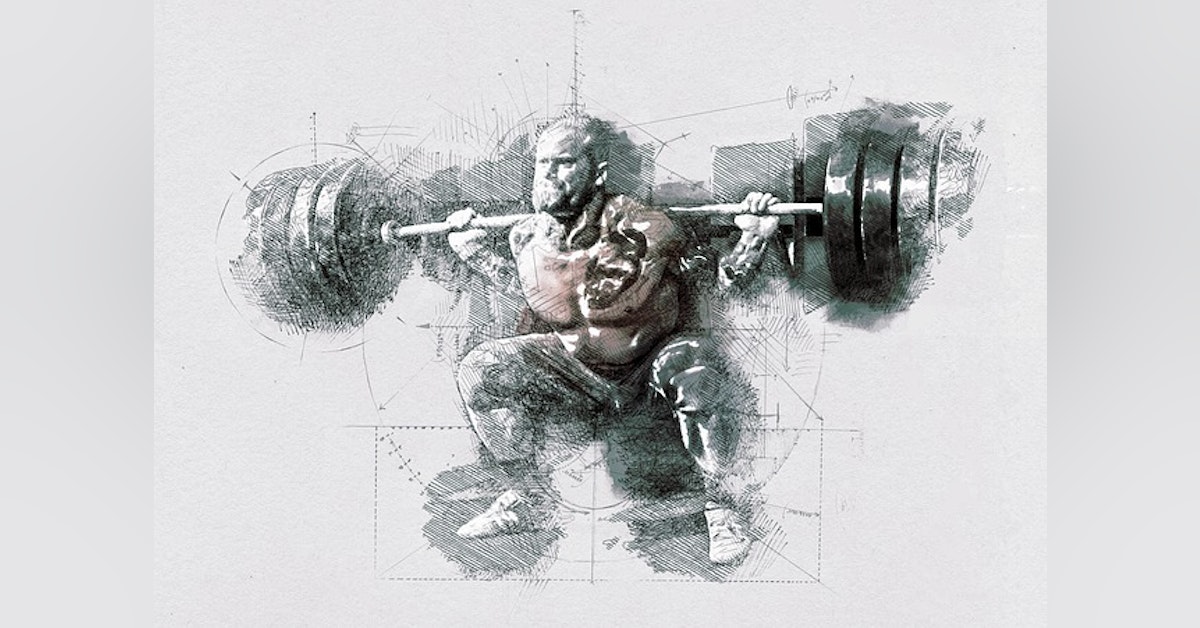 My special guest is Max Stryker who's here to discuss his experience buying and selling illegal steroids among A-listers in Los Angeles.

Get his book Sex, Lies & Steriods on Amazon.

Super Fans can get all 3 of K-Town's podcasts without the ads. Visit http://www.patreon.com/mysteriousradio to enjoy all of them "AD-FREE" right now PLUS bonus content! 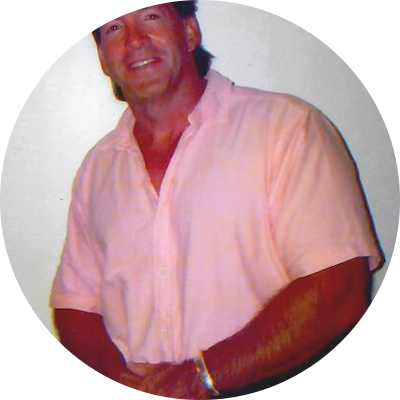 Max Stryker a.k.a. Anthony Vincent Laterza Jr., was born September 15th, 1960, in Rockville Center, New York. He is an Honorably Discharged United States Marine, with six years of faithful service to his Country. While in the Marine Corps, he studied Criminal Justice at Coastal Carolina College, N.C., and to this day, continues to pursue his Degree in foreign language.He is a disabled Veteran, and a former homeless man. He is also a Cancer Survivor, who suffers from Tinnitus, due to Military gunfire, and a Neurological Disorder, due to surreptitious exposure to Trichloroethylene and Carcinogenic Waste, while serving two tours of duty, at Camp Lejeune, N.C.The Ex-Marine is the most accomplished Pro-Se Litigant in the history of American Jurisprudence. He is the only Advocate, licensed or unlicensed, to prevail on a Writ of Appeal, at the United States Supreme Court [2005], the Eleventh Circuit Court of Appeals [2017], and the Fourth District Court of Appeals [2020]. Currently, the Best-Selling Author, lives in North Palm Beach, Florida, where he spends his time living the Salt Life, and composing satirical non-fiction. www.SexLiesSteroids.com