My special guest tonight is author and researcher Timothy Renner who's here to discuss historical encounters with Bigfoot on the West Coast. 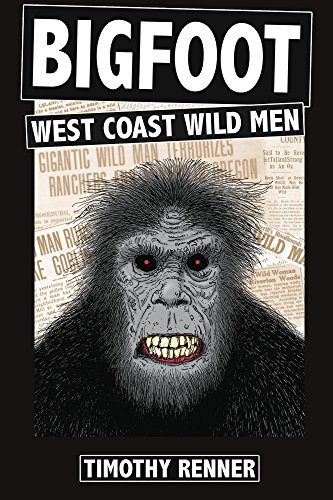 **This edition of Mysterious Radio is brought to you by the best puzzle game to kill all your boredom 'Best Fiends" Download the game free right now in the Apple App Store or Google Play!**

Whether presented comedically in popular culture or explored as a serious scientific curiosity, giant, hairy, manlike creatures have become well known entities in these modern times. These bipedal monsters have been called by many names - most commonly “Bigfoot” and “Sasquatch” - but these terms have only been in our popular vocabulary since the 1950s. Long before that time people were seeing and documenting the creatures. Many old newspaper accounts tell of encounters with “wild men”, “gorillas”, “ape-men”, and “hairy giants”, issuing unearthly howls and leaving mysterious footprints in their wake. No matter the names given to the creatures, from the descriptions of their appearance and behavior, consistent from the earliest newspaper articles to modern reports, people have been seeing Bigfoot for as long as we have been keeping records.

This volume collects newspaper articles from California, Oregon, and Washington dating from the 1850s through the 1920s. Herein are tales of huge gorillas roaming wild in the California hills, hairy giants haunting Oregon, and wild men attacking women in Washington. Read about a gorilla-like creature killed by hunters who described its appearance in great detail; a wild man who visited the campus of a major university on several occasions; and a strange dreamlike tale of a young man abducted by a hairy biped and taken to its underground lair. 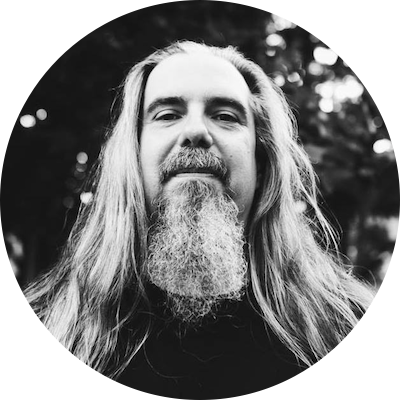 Timothy Renner has written articles for several publications including Morbid Curiosity, Weird USA, and Weird Pennsylvania. His illustrations have appeared in fanzines, comics, magazines, books, and on many record covers. He plays and sings folk music with his band Stone Breath. To date they have released twelve full length albums and multiple EPs. Timothy has studied various paranormal phenomena centered in South Central Pennsylvania - with a particular focus on the legend of Toad Road and the Seven Gates of Hell.