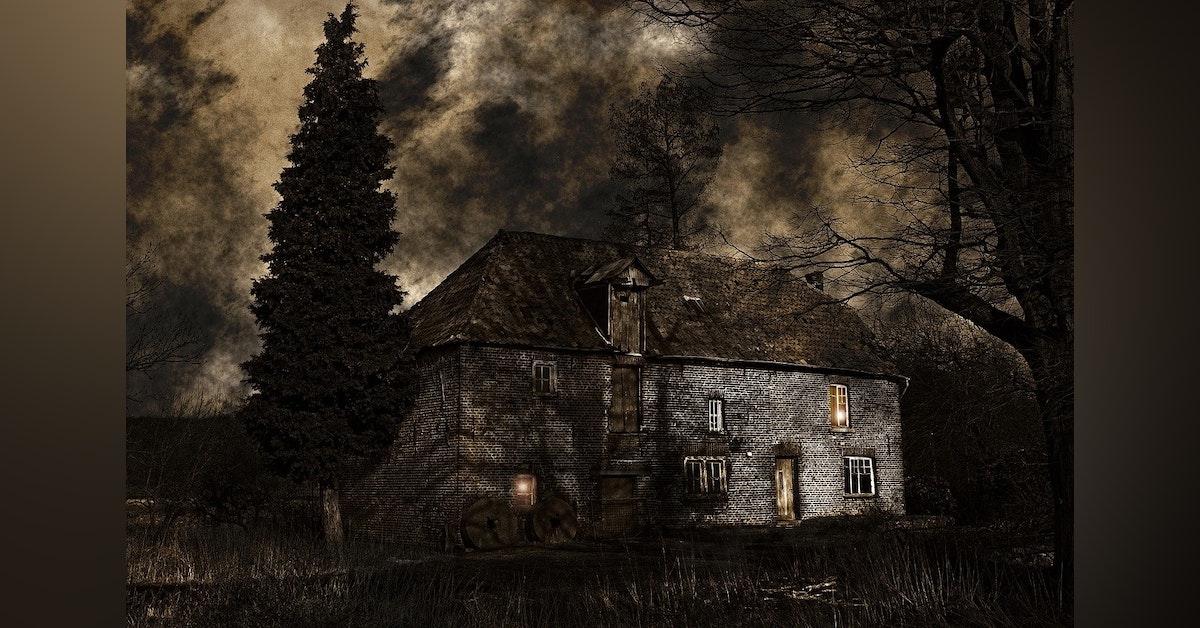 My special guest tonight is author G.L. Davies who's here to discuss a very frightening haunting that occurred in Haverfordwest. Get his book.

One of the spookiest writers around, G.L Davies dares you to enter his latest haunted house. A couple are pushed to breaking point as an entity possesses their home. Terrifyingly real, this is a must-read for horror fans.

NetGalley's Book of the Month nominee for November 2018

Blissful beginnings for a young couple turn into a nightmare after purchasing their dream home in Wales in 1989. Their love and their resolve are torn apart by an indescribable entity that pushes paranormal activity to the limit. Haunted: Horror of Haverfordwest is the prequel to the bestselling A Most Haunted House. Delve into this new true terrifying account complete with a new edit of the original bestseller A most haunted house and a summary of explanations for the ultimate paranormal testimonial. Join the investigation, Dare you step inside... 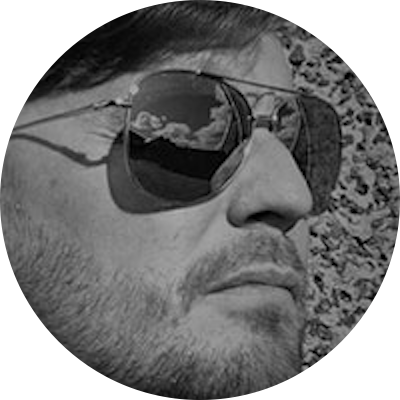 G.L. Davies is the author of the worldwide bestseller 'Haunted: The Horror of Haverfordwest' and 'Ghost Sex: The Violation'.

In this episode, we discuss his recent title, Harvest: The True Story of Alien Abduction.

Born in 1975, G L Davies lives in Pembrokeshire, West Wales. He has studied hauntings in 19th-century literature. He is also the host of The Paranormal Chronicles podcast. Listen at theparanormalchroniclespodcast.podbean.com.

Davies’ investigations presented in book form have sold over 125,000 copies and have been number one in seven different countries. His passion has always been for the paranormal and he has spent years listening to and collating local ghost stories and myths. He admits he is on the fence in terms of his beliefs; he has witnessed many strange occurrences in his life but prefers to travel the psychological and rational route before making any assumptions. He respects the views of all on the subject, maintaining that no person alive has the necessary knowledge and understanding of time, space, and the intricacies of the human mind to be certain about the paranormal. Davies' paranormal reports for theparanormalchronicles.com, launched in October 2013, have made national and international news.