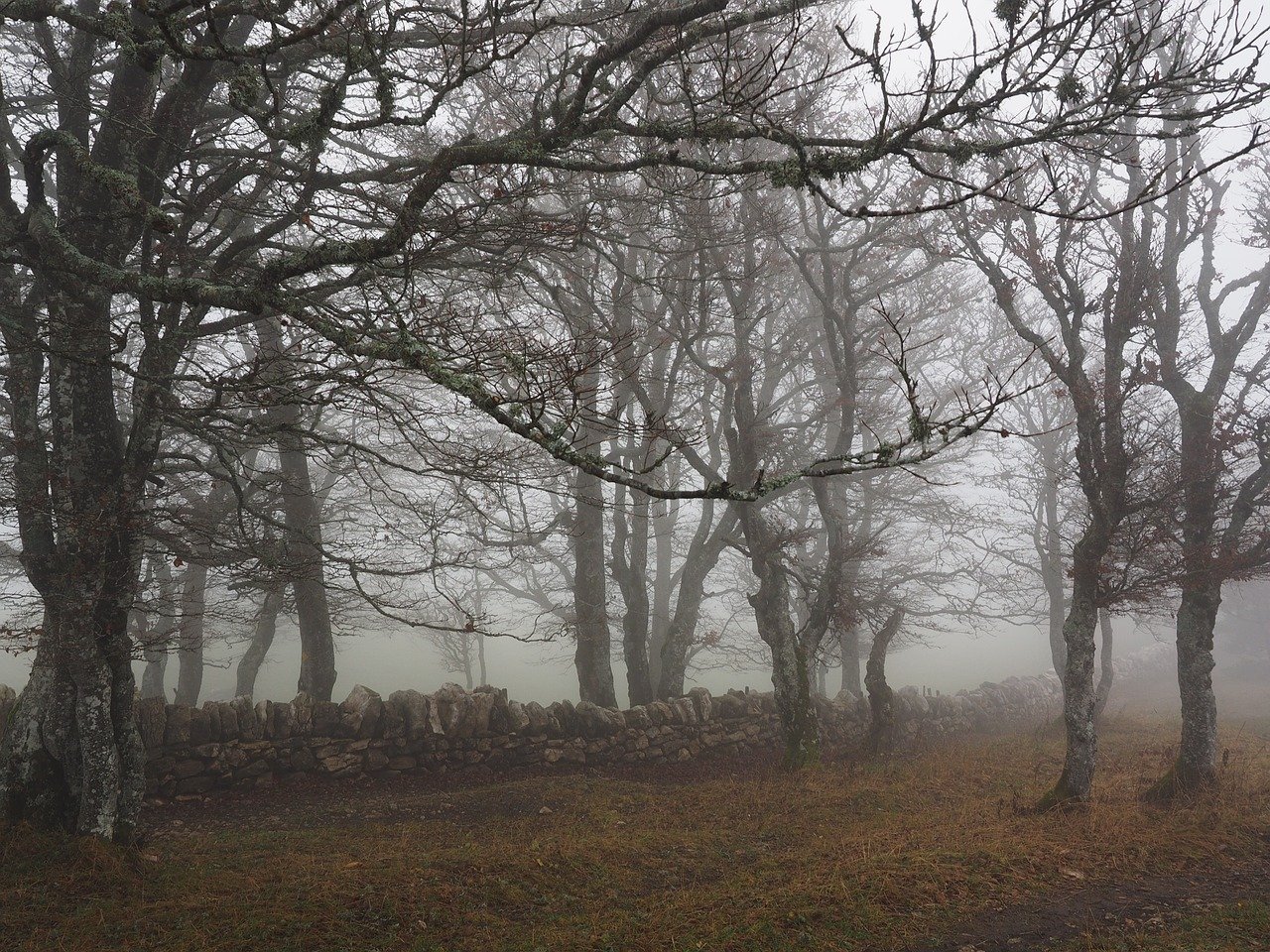 My special guest tonight is Fritz Zimmerman who's here to discuss why he believes many of the burial mounds of Ancient Giants are teeming with paranormal activity. 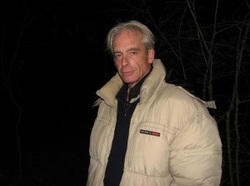 Become a 'Mysterious Radio Truther' to enjoy "Ad- Free" editions and get access to the ultimate catalog of archived podcasts, bonus editions right from your Apple Podcast App and many others! Plus get access to a ton of resources for members only in all facets of the mysterious phenomena happening in our world.
https://www.patreon.com/mysteriousradio

The discovery of giant humans in North America is the result of pouring through over 10,000 State, County and Township histories at one of the largest genealogical libraries in America. Hundreds of additional accounts were also found within newspaper archives. The result is the

The Encyclopedia of Ancient Giants in North America chronicles two distinct waves of giant humans migrating to North America. As early as 7,000 B.C., strange people arrived on the North American shores of gigantic size with Neanderthal looking skulls. Their spread across the American landscape is documented not only by their massive skeletons but by an identical material culture that was found buried with their remains. Double rows of teeth and skulls with protruding horns make them one of America's most intriguing mysteries. At the advent of the Bronze Age another migration of giant humans found their way to North America. A persistent legend exists with Native Americans of a people who came to trade and mine the copper from the Upper Great Lakes. They left an indelible mark upon the landscape of the Ohio Valley with their large burial mounds and earthworks aligned to solar, lunar and stellar events. The measurements of these works reveal that they were constructed with the knowledge of advanced mathematics 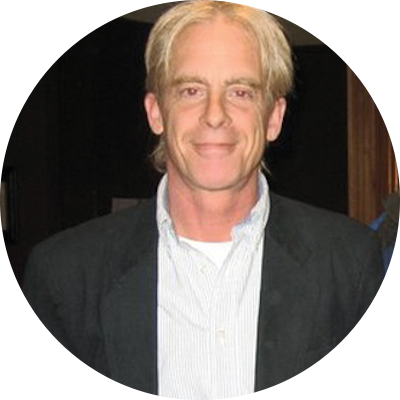 Fritz Zimmerman is an unaffiliated scholar with a B. A. in history from Purdue University. "The Encyclopedia of Giants in North America" is the result of over 15 years of research that included pouring through over 10,000 historical documents and newspaper archives at one of the country's largest genealogical libraries. 13 years of archaeological fieldwork of exploring over 700 sites and photographing over 200 mound and earthworks in the Ohio Valley resulted in many of the extant giant's tombs to be be photographed for the first time.