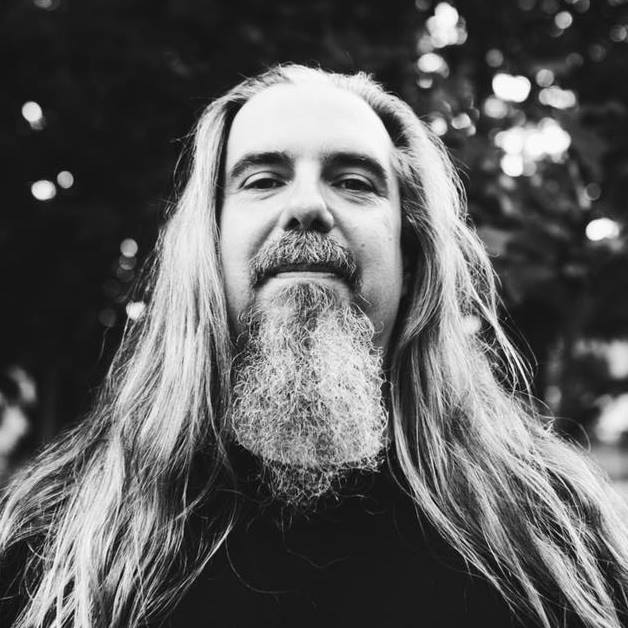 Timothy Renner has written articles for several publications including Morbid Curiosity, Weird USA, and Weird Pennsylvania. His illustrations have appeared in fanzines, comics, magazines, books, and on many record covers. He plays and sings folk music with his band Stone Breath. To date they have released twelve full length albums and multiple EPs. Timothy has studied various paranormal phenomena centered in South Central Pennsylvania - with a particular focus on the legend of Toad Road and the Seven Gates of Hell.

My special guest tonight is author and researcher Timothy Renner who's here to discuss historical encounters with Bigfoot on the West Coast. **This edition of Mysterious Radio is brought to you by the best puzzle game to kill...