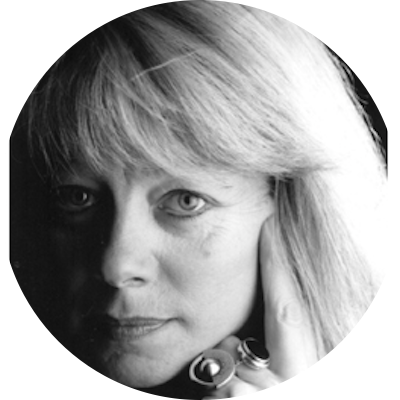 Sarah Bartlett has been the astrologer for Evening Standard, Cosmopolitan, Prima and Spirit and Destiny. Her many books on the esoteric arts include 3 titles on Feng Shui and a number of titles on astrology. Sarah has also written on the tarot The Tarot Bible (Godsfield, 2006 ), and Working with the Tarot (Godsfield, 2010). She has also contributed titles on Mythology (2009) and the Afterlife (2015) to the bestselling Godsfield bible series.

Sarah’s Supernatural: the World’s Most Haunted and Mysterious Places (Apple Press 2014) is a comprehensive guide to exploring the earth’s supernatural heritage. 2015 saw a book on Spellcraft – Rituals and Enchantments for Properity, Power and Fortune published (Fair Winds Press).

Several other titles are currently in development on crystals, tarot and astrology. 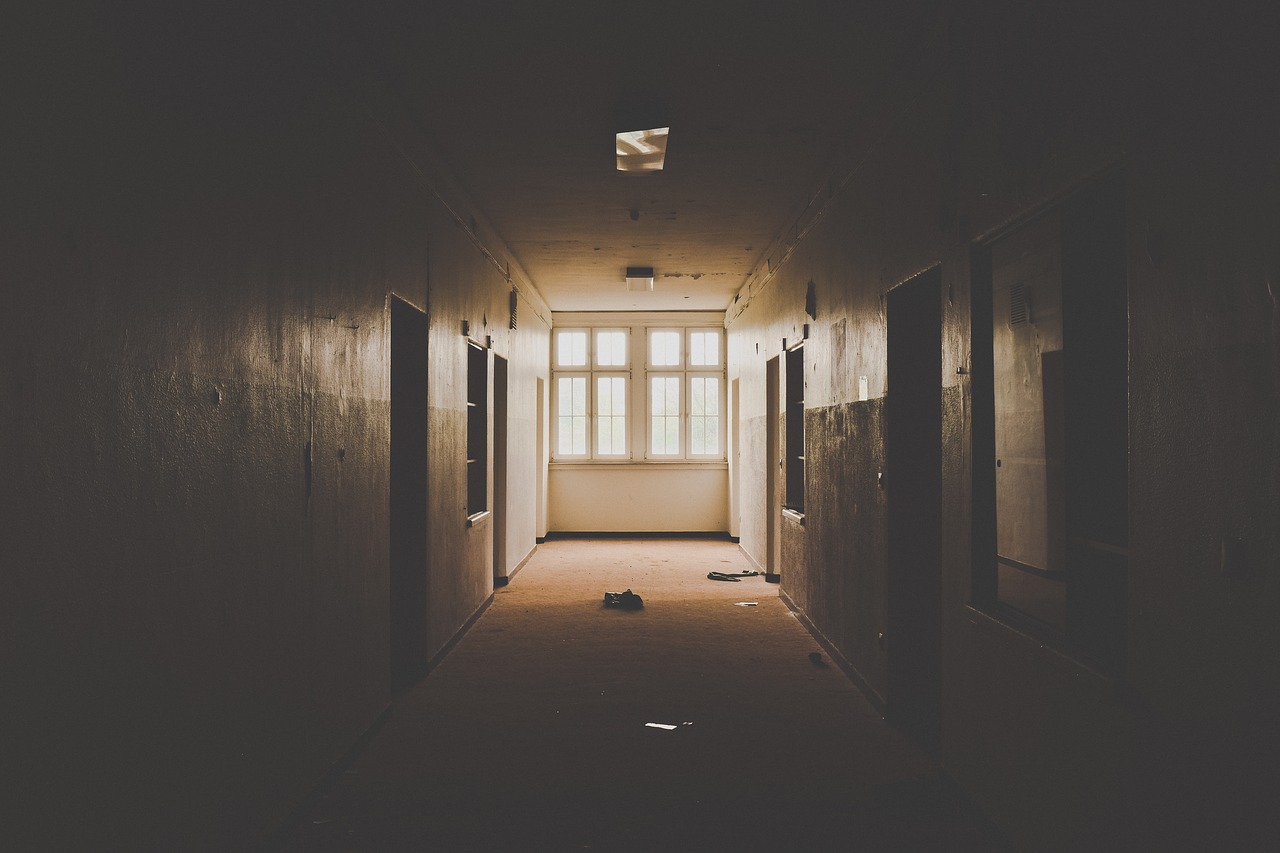 Tonight, my guest is Sarah Bartlett who's here to discuss the book she wrote for National Geographic called Supernatural Places. Wanna listen to the shows without the ads? Become a 'Mysterious Radio Truther' to enjoy every p…