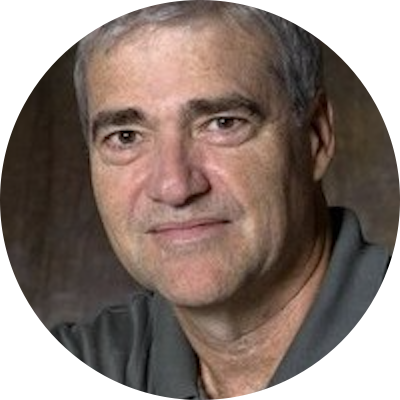 Peter Douglas Ward is an American paleontologist and professor at the University of Washington, Seattle, and Sprigg Institute of Geobiology at the University of Adelaide. He has written numerous popular science works for a general audience and is also an adviser to the Microbes Mind Forum.

Ward’s academic career has included teaching posts and professional connections with Ohio State University, the NASA Astrobiology Institute, the University of California, McMaster University (where he received his PhD in 1976), and the California Institute of Technology. He was elected as a Fellow of the California Academy of Sciences in 1984.

Ward specializes in the Cretaceous–Paleogene extinction event, the Permian–Triassic extinction event, and mass extinctions generally. He has published books on biodiversity and the fossil record. His 1992 book On Methuselah’s Trail received a “Golden Trilobite Award” from the Paleontological Society as the best popular science book of the year. Ward also serves as an adjunct professor of zoology and astronomy. 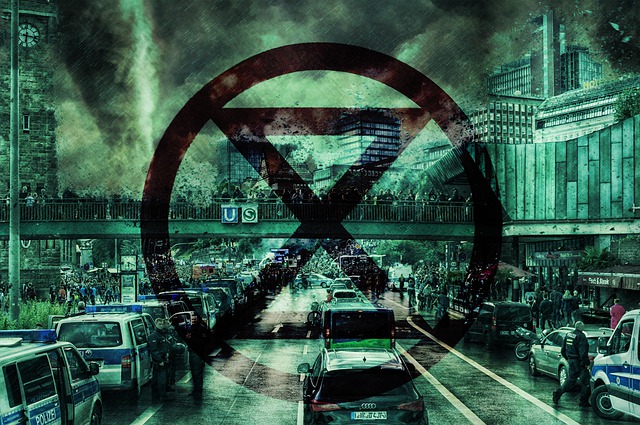 Are We Headed For Another Mass Extinction?

The AD-FREE version of this episode and all of our others is available right now on Patreon. My special guest is Paleontologist Peter D. Ward who's here to discuss alarming discoveries that could mean we're headed for an ext…