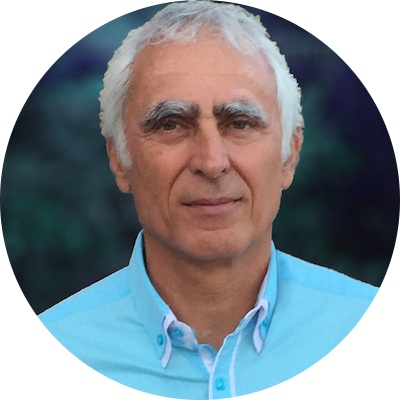 Dr. Michael Salla is an internationally recognized scholar in international politics, conflict resolution and U.S. foreign policy. He has held academic appointments in the School of International Service & the Center for Global Peace, American University, Washington D.C. (1996-2004); the Department of Political Science, Australian National University, Canberra, Australia (1994-96); and the Elliott School of International Affairs, George Washington University, Washington D.C. (2002). He has a Ph.D in Government from the University of Queensland, Australia. During his academic career he was the author/editor of four books focusing on international politics. Dr. Salla has conducted research and fieldwork in ethnic conflicts involving East Timor, Kosovo, Macedonia, and Sri Lanka. He has been awarded significant financial grants from the United States Institute of Peace and the Ford Foundation for peacemaking initiatives. involving mid-to-high level participants from the East Timor conflict 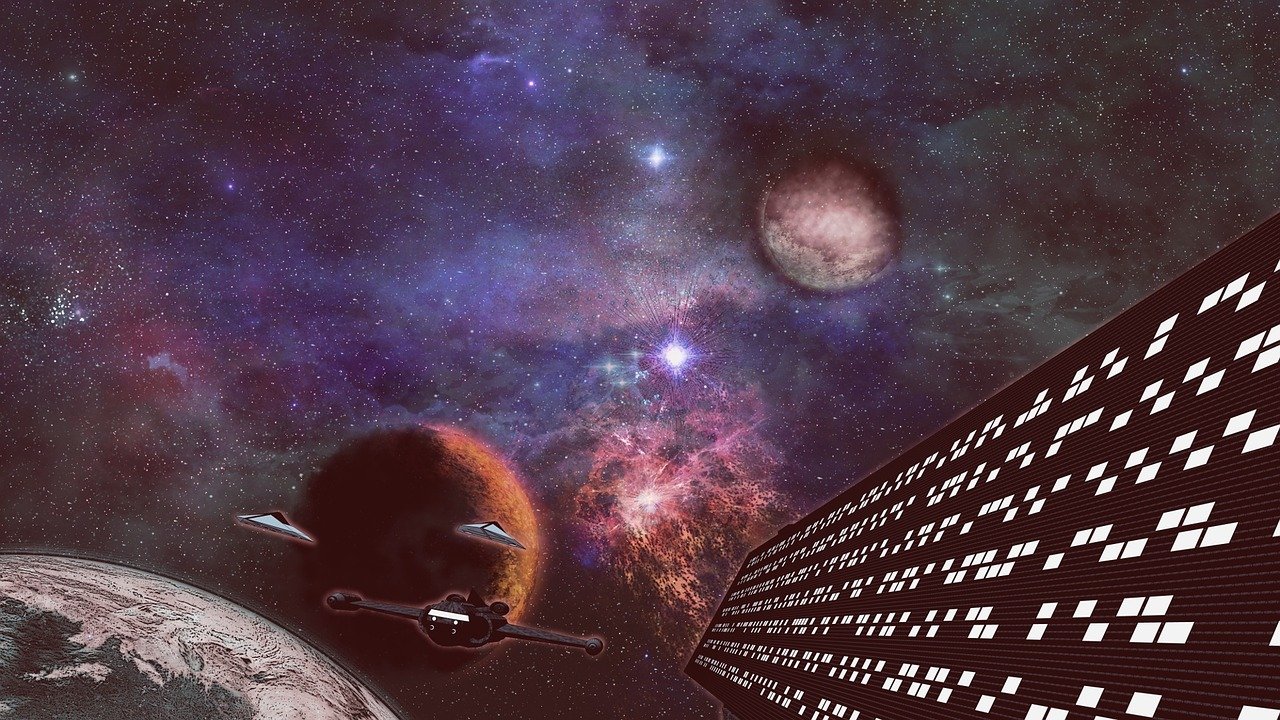 My special guest tonight is author and researcher Michael Salla who's here to discuss his new book about how China development the ability to build a secret space fleet much like Star Trek. GET HIS BOOK Help us grow our Myst…