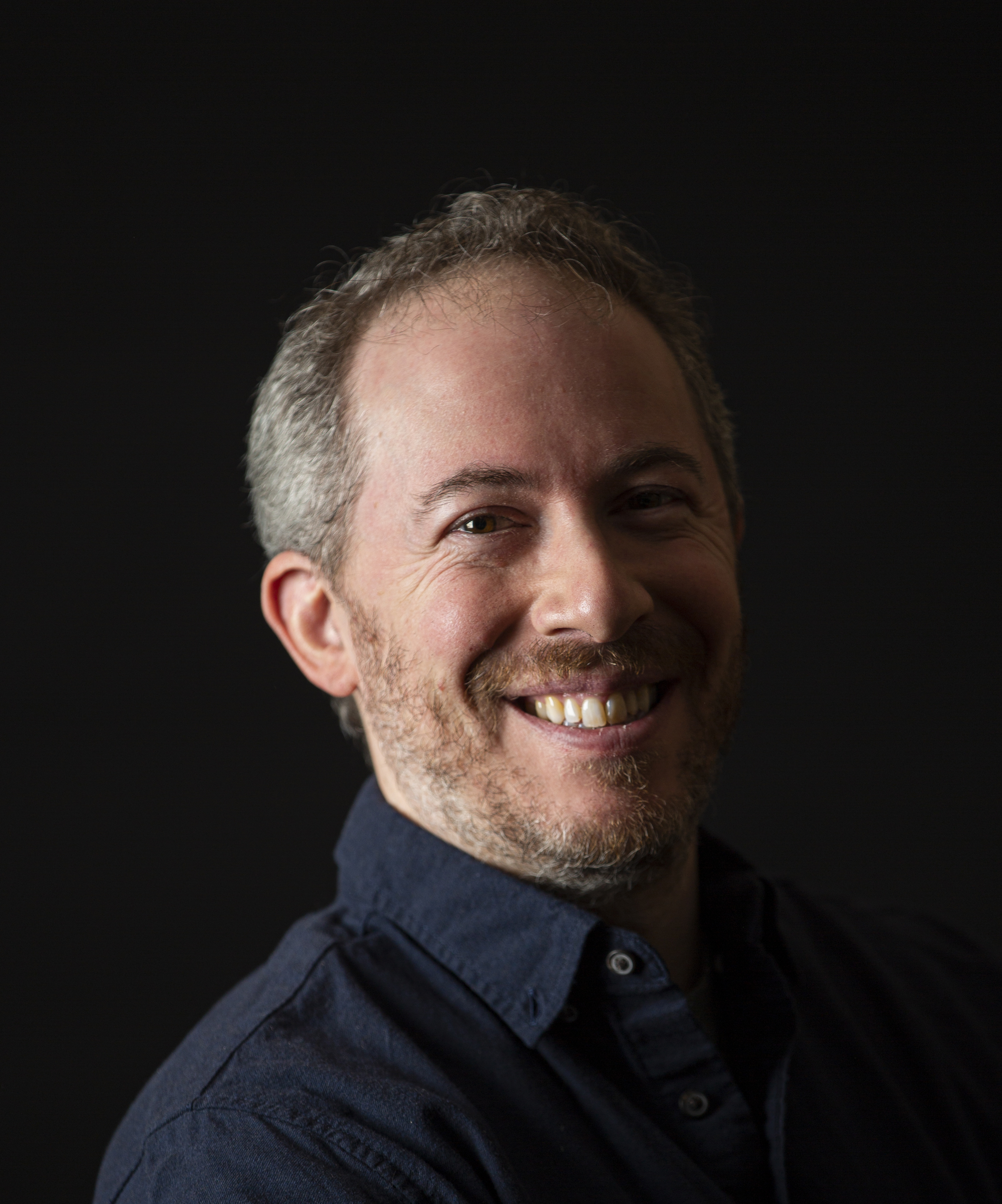 ABCnews.com has called Marc Hartzman "one of America's leading connoisseurs of the bizarre" and George Noory from Coast to Coast AM said he's "as bizarre as Robert Ripley." Hartzman considers both high compliments since his passion for the unusual started with Ripley's Believe It Or Not and the annual Guinness World Records books during his youth.

More of his love for the unusual can be found on his site, WeirdHistorian.com. Outside of these projects, Hartzman earns a living as an award-winning advertising creative director. 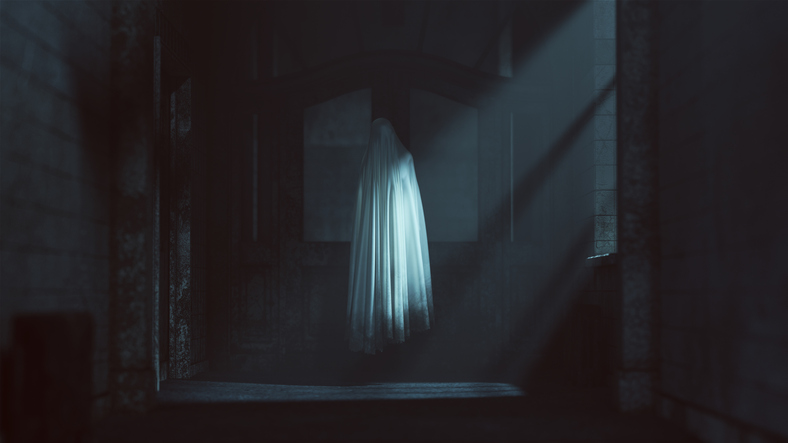 My special guest is author Marc Hartzman who's here to discuss our never-ending fascination to explore paranormal phenomena in America. Get his book Chasing Ghosts: A Tour of Our Fascination with Spirits and the Supernatural ...

Tonight, we take another look at the fascination history behind Sideshows and their world famous performers for which the likes may never be seen again. Author Marc Hartzman has written a beautiful book detailing the history ...