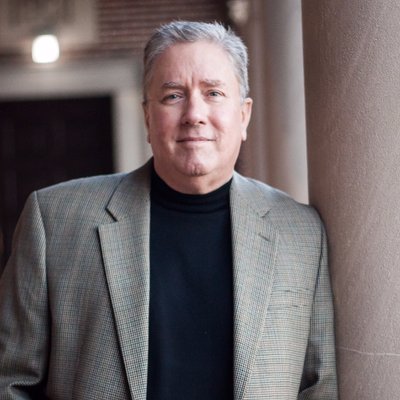 John Wingate is a Minneapolis-based author, writer, and communications consultant. A former consumer reporter for KSTP-TV, he spent twenty years as a broadcast journalist in Illinois and Minnesota, a career path that captured his interest at age thirteen during the calamitous 1967 cave search for three missing boys in Hannibal, Missouri.

He has garnered nearly twenty awards for writing and reporting excellence, including three national TELLY Awards for screenwriting and video production.

John was born in Hannibal, Missouri where he spent his early childhood years. 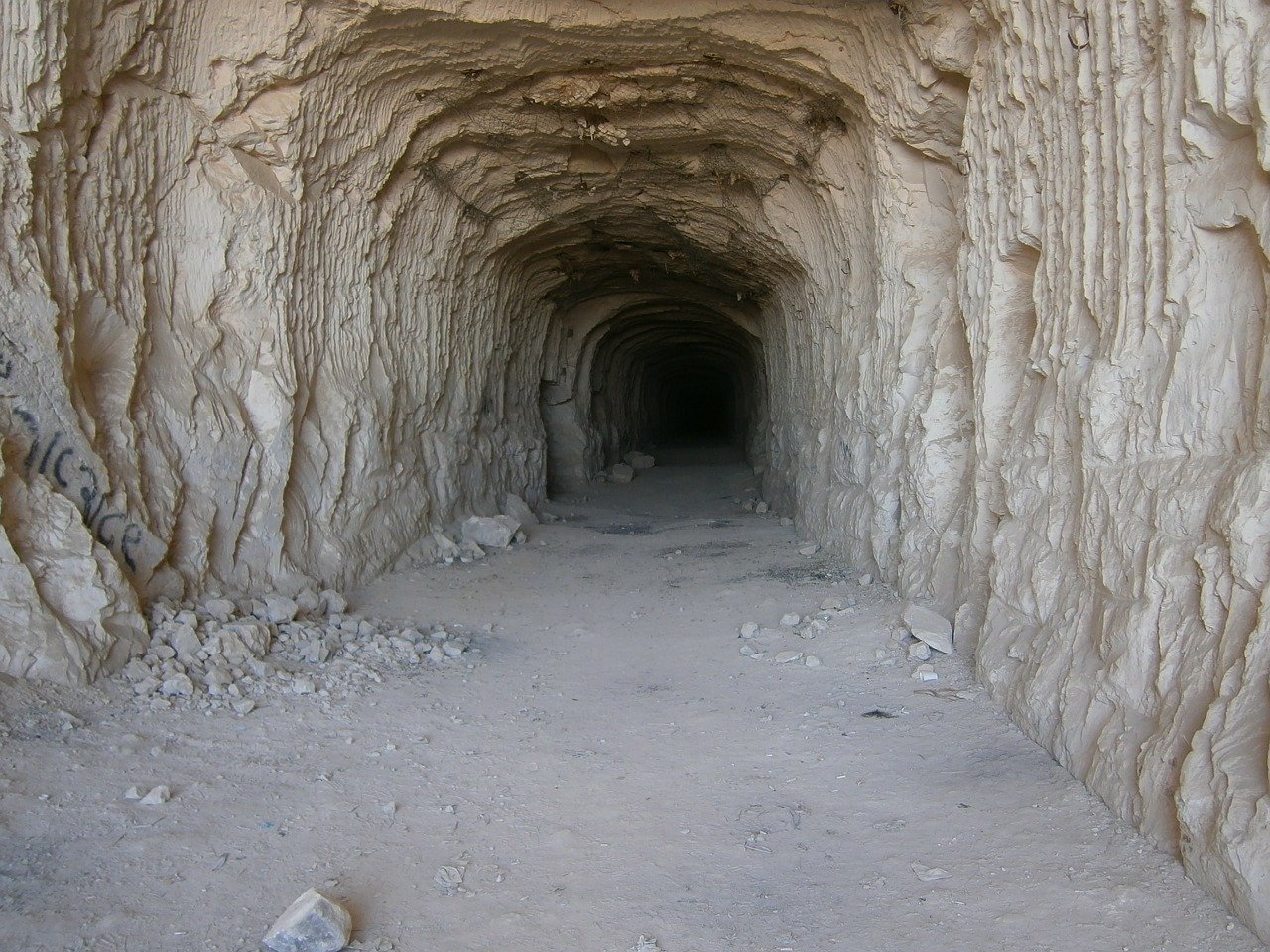 The Lost Boys of Hannibal

My special guest tonight is author John Wingate who's here to discuss one fo the most baffling disappearances in Missouri History. Get the book Wanna listen to the shows without the ads? Become a 'Mysterious Radio Truther' to...