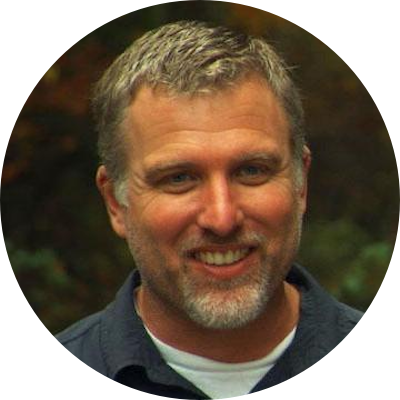 Cliff Barackman is best known as a Bigfoot field researcher and co-host of Animal Planet's Finding Bigfoot television series. He has appeared in various media outlets over the years in regards to his Bigfoot experience, including The History Channel and A&E’s Strange Days with Bob Saget. Finding Bigfoot is his first audiobook credit. He began his career as a middle school teacher and has a degree in Jazz Guitar from California State University. He plays in casual gigs in and around his home in Portland, Oregon. 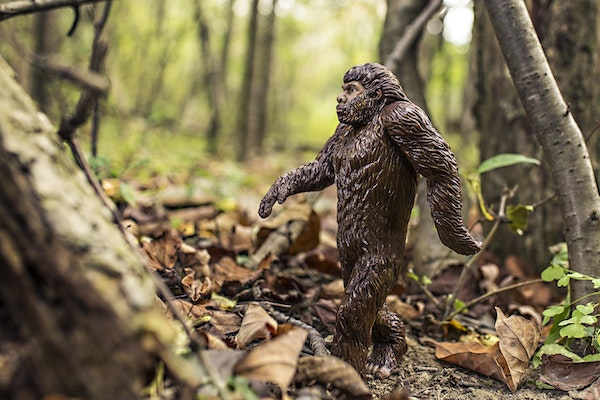 The Hunt for Sasquatch

My special guest tonight is Cliff Barackman who is a Bigfoot Field Researcher and Co-Host of Animal Planet's Finding Bigfoot www.CliffBarackman.com Wanna listen to the shows without the ads? Become a 'Mysterious Radio Truthe…