Forensics - The Science Behind The Deaths Of Famous People 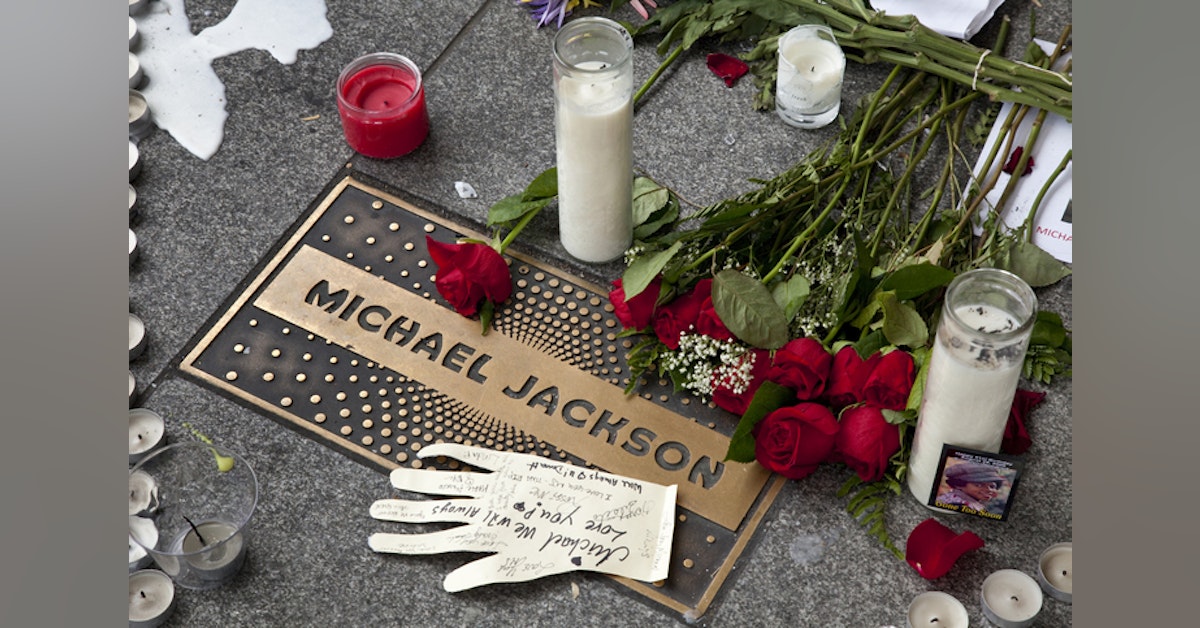 Many famous people have died under mysterious circumstances. Tonight, my special guest is Dr. Harry Milman here to discuss the deaths of Carrie Fisher, Michael Jackson, Brittany Murphy, Heath Ledger and Prince. Get his book FORENSICS: The Science behind the Deaths of Famous People on Amazon.

Carrie Fisher, also known as Princess Leia from Star Wars, had been abusing cocaine and other pharmaceuticals for many years, so when it was announced that she died from sleep apnea, I was skeptical. A more plausible explanation would have been that she died from a drug overdose. A review of the medical examiner's report revealed that the Fisher family refused to give permission for an autopsy and toxicology tests to be done. Constrained by these limitations, the coroner labeled the manner of death "undetermined". FORENSICS: The Science behind the Deaths of Famous People is an analysis and description of how coroners determine the cause and manner of death. An investigation of twenty-three deaths of famous people was conducted based on a review of publicly available autopsy and toxicology reports, as well as published scientific and lay articles. Drug use was implicated in 70 percent of the deaths. Four celebrity deaths were the result of suicide or homicide. Four others were from natural causes. 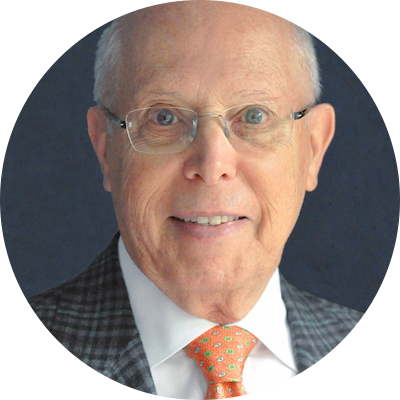 Harry A. Milman, PhD, is a consulting pharmacologist, toxicologist, and expert witness with over fifty years of experience at the US Environmental Protection Agency, the US National Cancer Institute, the US National Institutes of Health, and the US Public Health Service. Dr. Milman assisted in over 350 civil, criminal, and high-profile legal cases and has testified at trials and depositions. He has authored over seventy scientific articles and has edited five science books, including the highly acclaimed "Handbook of Carcinogen Testing." Dr. Milman is often quoted in newspapers and magazines and has appeared as a toxicology expert on the History Channel, the Oxygen Channel, television and radio news programs, and in true-crime television shows. Dr. Milman is the author of the award-winning book and #1 Best Seller in forensic pathology "Forensics: The Science Behind the Deaths of Famous People," as well a two award-winning novels -- "A Death at Camp David," winner of the Best Mystery Novel in the 2018 Book Talk Radio Club Awards, and "Soyuz: The Final Flight," a finalist for Best Second Novel in the 2018 Next Generation Indie Book Awards and for Best Science Fiction Novel in the 2018 Book Talk Radio Club Awards.