Fentanyl: The Deadliest Opioid Ever Created 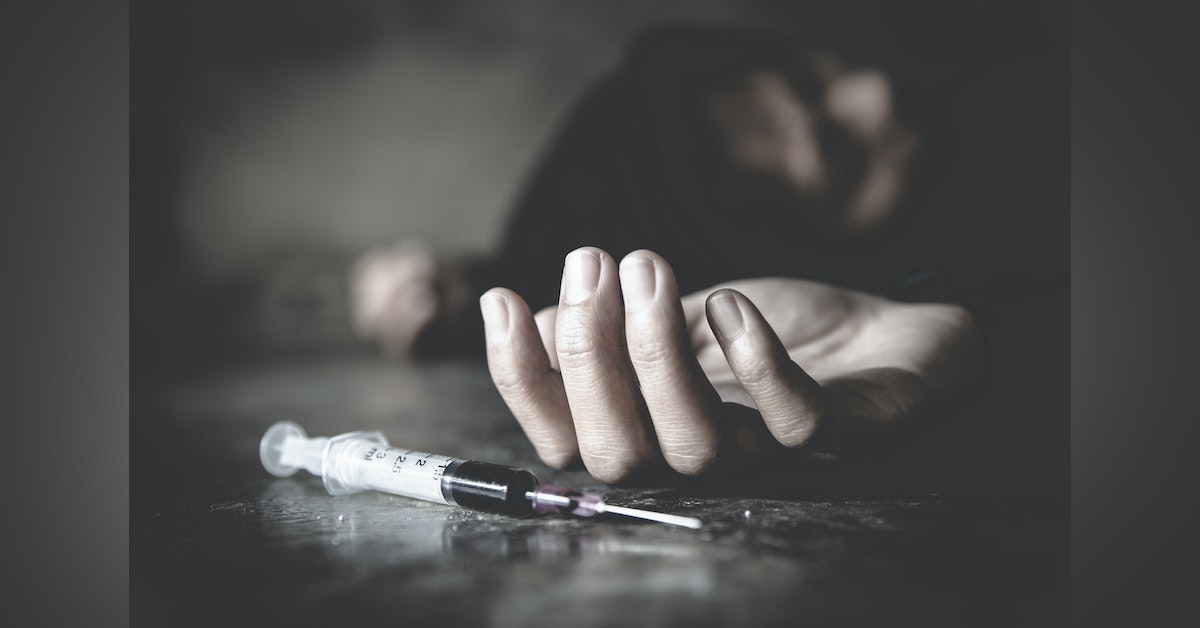 My special guest tonight is author Ben Westhoff who's here to discuss the deadliest opioid ever created causing instant death in adults, children and even infants. Get his book Fentanyl, Inc.: How Rogue Chemists Are Creating the Deadliest Wave of the Opioid Epidemic on Amazon.

My special guest tonight is author Ben Westhoff who's here to discuss the deadliest opioid ever created causing instant death in adults, children and even infants. Get his book Fentanyl, Inc.: How Rogue Chemists Are Creating the Deadliest Wave of the Opioid Epidemic on Amazon.

A remarkable four-year investigation into the dangerous world of synthetic drugs―from black market drug factories in China to users and dealers on the streets of the U.S. to harm reduction activists in Europe―which reveals for the first time the next wave of the opioid epidemicA deeply human story, Fentanyl, Inc. is the first deep-dive investigation of a hazardous and illicit industry that has created a worldwide epidemic, ravaging communities and overwhelming and confounding government agencies that are challenged to combat it. “A whole new crop of chemicals is radically changing the recreational drug landscape,” writes Ben Westhoff. “These are known as Novel Psychoactive Substances (NPS) and they include replacements for known drugs like heroin, cocaine, ecstasy, and marijuana. They are synthetic, made in a laboratory, and are much more potent than traditional drugs”―and all-too-often tragically lethal.

Drugs like fentanyl, K2, and Spice―and those with arcane acronyms like 25i-NBOMe― were all originally conceived in legitimate laboratories for proper scientific and medicinal purposes. Their formulas were then hijacked and manufactured by rogue chemists, largely in China, who change their molecular structures to stay ahead of the law, making the drugs’ effects impossible to predict. Westhoff has infiltrated this shadowy world. He tracks down the little-known scientists who invented these drugs and inadvertently killed thousands, as well as a mysterious drug baron who turned the law upside down in his home country of New Zealand. Westhoff visits the shady factories in China from which these drugs emanate, providing startling and original reporting on how China’s vast chemical industry operates, and how the Chinese government subsidizes it. Poignantly, he chronicles the lives of addicted users and dealers, families of victims, law enforcement officers, and underground drug awareness organizers in the U.S. and Europe. Together they represent the shocking and riveting full anatomy of a calamity we are just beginning to understand. From its depths, as Westhoff relates, are emerging new strategies that may provide essential long-term solutions to the drug crisis that has affected so many. 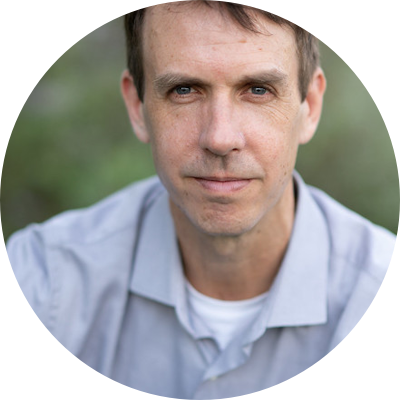 Ben Westhoff is an award-winning investigative reporter. Fentanyl, Inc.: How Rogue Chemists Created the Deadliest Wave of the Opioid Epidemic is his bombshell book about the fentanyl epidemic. He has advised officials at the top levels of government about the opioid crisis, and been interviewed as an expert commentator in The New York Times, on CNN, NPR, and CSPAN. For his new book Little Brother, he solved the cold case murder of his longtime mentee, and his previous book Original Gangstas is the definitive work on West Coast hip-hop. He has also written for The Atlantic, The Wall Street Journal, Rolling Stone, and the Guardian.