Did Aliens Part The Red Sea?

Tonight, my special guest is Rev. Barry Downing who's here to discuss why he believes aliens pulled off some miracles mentioned in the Bible.

The Reverend Barry Downing’s credentials are impressive, adding scholarly weight to his theories regarding anomalous and miraculous events as portrayed in the Old and New Testaments. Downing holds a Ph.D. in the relation between religion and science from the University of Edinburgh of Scotland. He also has a bachelor’s degree in physics from New York’s Hartwick College as well as a degree from Princeton Theological Seminary. Dr. Downing has studied the Bible most of his life. . .

Not unusual for a pastor, but what makes his evangelistic career unique is that he has also studied the UFO phenomena since the mid-1950s. The combination of both pursuits resulted in the 1968 publication of his controversial book, “The Bible and Flying Saucers,” which would lay important groundwork regarding the blending of the divine with the theory that earth has been visited by extraterrestrials in ancient times and that these visitations continue to this day. This work is his long awaited sequel in which he expands upon the polemic issues previously put forth, including that the –

** Parting of the Red Sea in the Bible’s Exodus was accomplished by a cylindrical UFO, a cigars haped ship whose kind is still reported.

** That Jesus was an extraterrestrial sent to earth to rid the world of sin and wickedness, quoting Biblical text to support his claim.

** That Jesus left earth in a spaceship to another planet, or perhaps another spatial dimension.

** That angels were actually aliens and that the “angelic aliens” spoke to Moses on Mount Sinai where he boarded a UFO to receive the Ten Commandments and specifications for the construction of the Tabernacle. It was aliens who guided the ancient Israelites, providing them with manna in the wilderness.

** In the modern world, Downing contends with mainstream religion’s refusal to take the subject seriously. Christian liberals don’t want to hear the miracles of the Bible were real and Christian conservatives don’t want the miracles credited to simple aliens in flying saucers. Thus one can see that Downing, an ordained minister, is bravely risking disapproval from 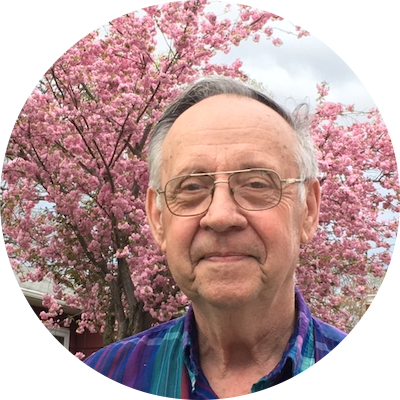