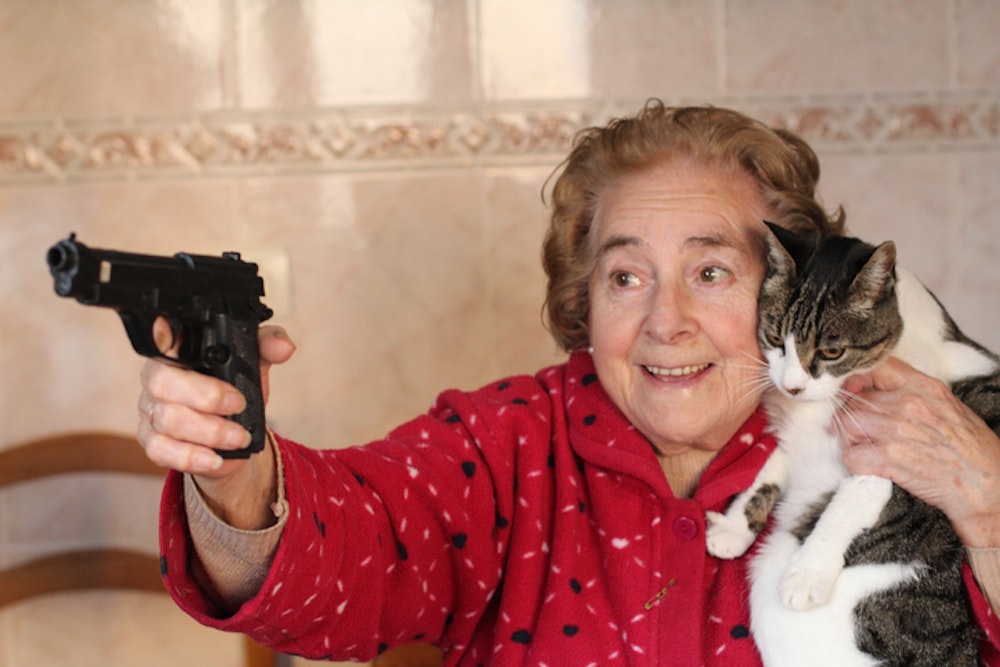 My special guest tonight is author Mitzi Szereto who's here to discuss true crimes some very nice people if you can believe that. Get her book on Amazon.

This international true crime anthology reveals more than a century of classy crooks and principled pirates from East Chicago to the South China Sea.

Sometimes the nicest people make the best criminals. This volume introduces real-life characters who broke the law for all the right reasons—or committed devious acts with the friendliest of faces. It features incredible stories from across the globe, written by award-winning crime writers, true-crime podcasters, and journalists such as Tom Larsen, David Blumenfeld, and Anthony Ferguson.

You’ll meet Freddie Brenman, the fearsome Chicago street-fighter and trusted friend of John Dillinger; Naún Briones, the Ecuadorian Robin Hood whose outlaw exploits are the stuff of legend; Ching Shih, the nineteenth-century lady pirate who fought Imperial China; and many others. 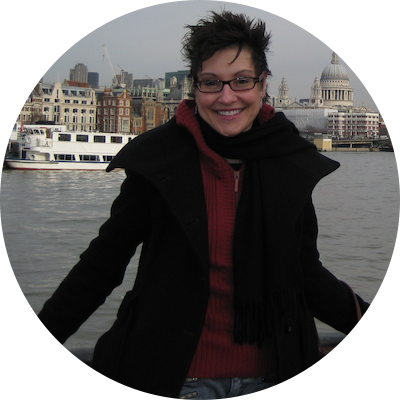