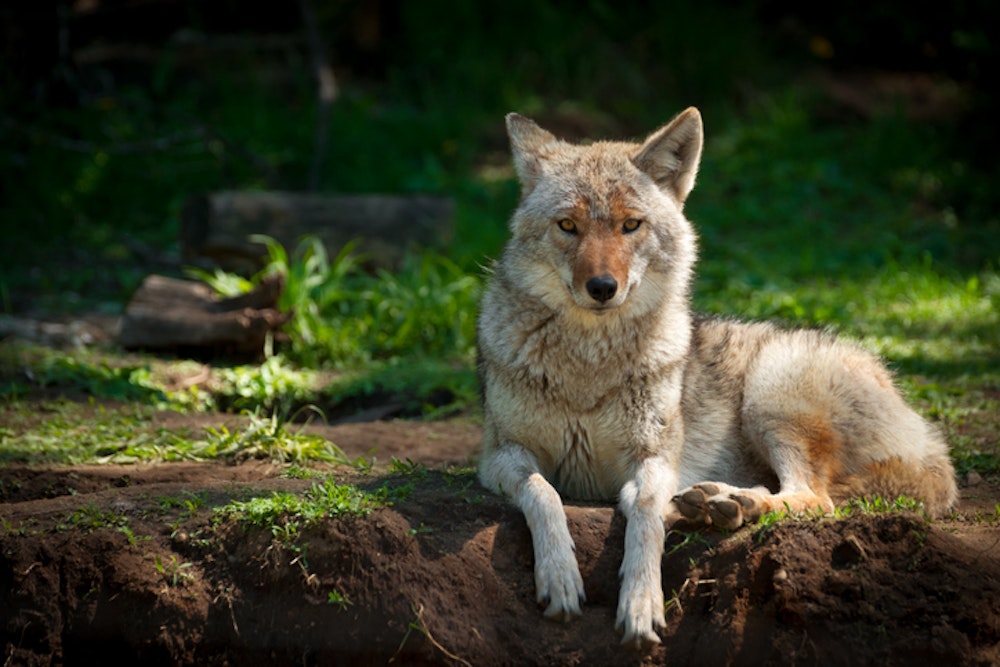 My special guest is best-selling author Dan Flores who returns to the show to discuss his book about the war between coyotes and humans in America. Get his book Coyote America: A Natural and Supernatural History on Amazon.

With its uncanny night howls, unrivaled ingenuity, and amazing resilience, the coyote is the stuff of legends. In Indian folktales it often appears as a deceptive trickster or a sly genius. But legends don't come close to capturing the incredible survival story of the coyote.

As soon as Americans - especially white Americans - began ranching and herding in the West, they began working to destroy the coyote. Despite campaigns of annihilation employing poisons, gases, helicopters, and engineered epidemics, coyotes didn't just survive, they thrived, expanding across the continent from Anchorage, Alaska, to New York's Central Park. In the war between humans and coyotes, coyotes have won hands down.

Coyote America is both an environmental and a deep natural history of the coyote. It traces both the five-million-year-long biological story of an animal that has become the "wolf" in our backyards and its cultural evolution from a preeminent spot in Native American religions to the hapless foil of the Road Runner. A deeply American tale, the story of the coyote in the American West and beyond is a sort of Manifest Destiny in reverse, with a pioneering hero whose career holds up an uncanny mirror to the successes and failures of American expansionism.

An illuminating biography of this extraordinary animal, Coyote America isn't just the story of an animal's survival - it is one of the great epics of our time. 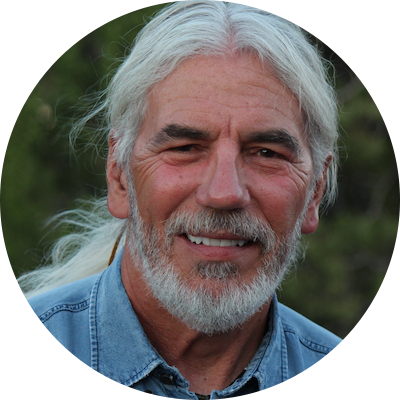 Dan Flores is a writer and Professor Emeritus of the History of the American West at the University of Montana. A native of Louisiana and currently a resident of Santa Fe, New Mexico, he has written for the New York Times, the Los Angeles Times, the Chicago Tribune, and numerous magazines. He is the author of ten books, most recently American Serengeti: The Last Big Animals of the Great Plains, which received the Stubbendieck Distinguished Book Prize in 2017, and Coyote America: A Natural and Supernatural History, a New York Times Bestseller, winner of the Sigurd Olson Nature Writing Award, and a 2017 Finalist for PEN America’s E. O. Wilson Prize in Literary Science Writing. His current project, “Wild New World: America’s Animals Confront Humanity” is a big history of the human/wild animal story and will be published by W. W. Norton in 2022.