Corrupt Bodies - Death and Dirty Dealing In A London Morgue 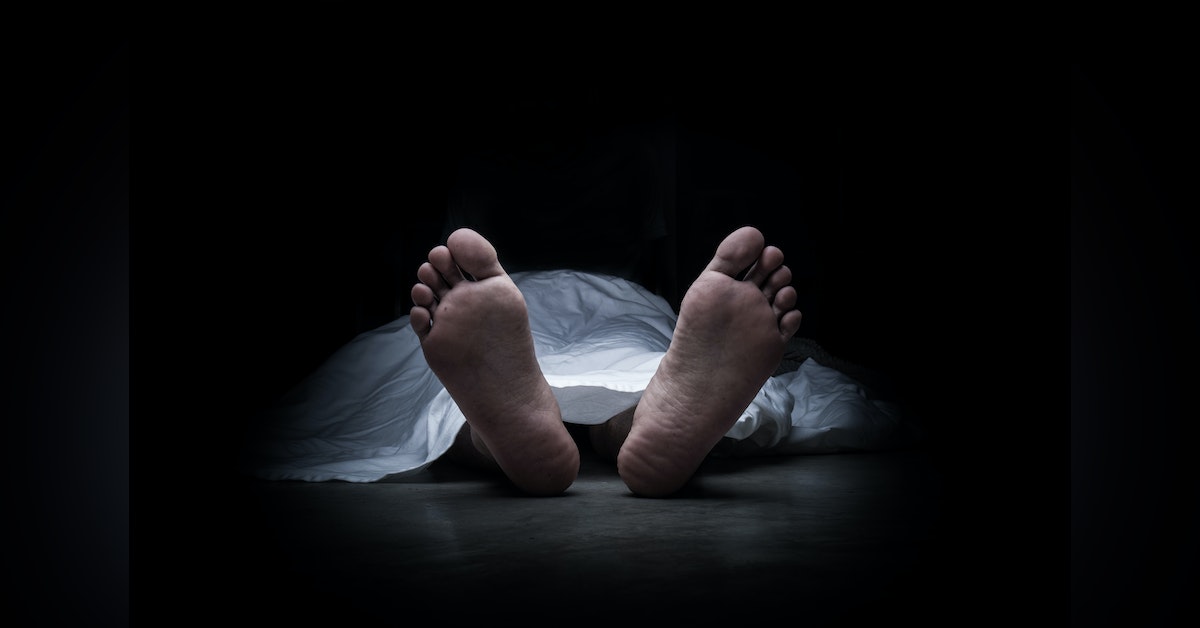 Peter Everett is my special guest here to discuss the shocking corruption he uncovered in a London morgue. Get his book Corrupt Bodies on Amazon.

Peter Everett is my special guest here to discuss the shocking corruption he uncovered in a London morgue. Get his book Corrupt Bodies on Amazon.

In 1985, Peter Everett landed the job as Superintendent of Southwark Mortuary. In just six years he’d gone from lowly assistant to running the UK’s busiest murder morgue. He couldn’t believe his luck.

What he didn’t know was that Southwark, operating in near-Victorian conditions, was a hotbed of corruption. Attendants stole from the dead, funeral homes paid bribes, and there was a lively trade in stolen body parts and recycled coffins.

Set in the fascinating pre-DNA and psychological profiling years of 1985–87, this memoir tells a gripping and gruesome tale, with a unique insight into a world of death most of us don’t ever see. Peter managed pathologists, oversaw post mortems and worked alongside Scotland Yard’s Murder Squad – including on the case of the serial killer, the Stockwell Strangler.

This is a thrilling tale of murder and corruption in the mid-1980s, told with insight and compassion.