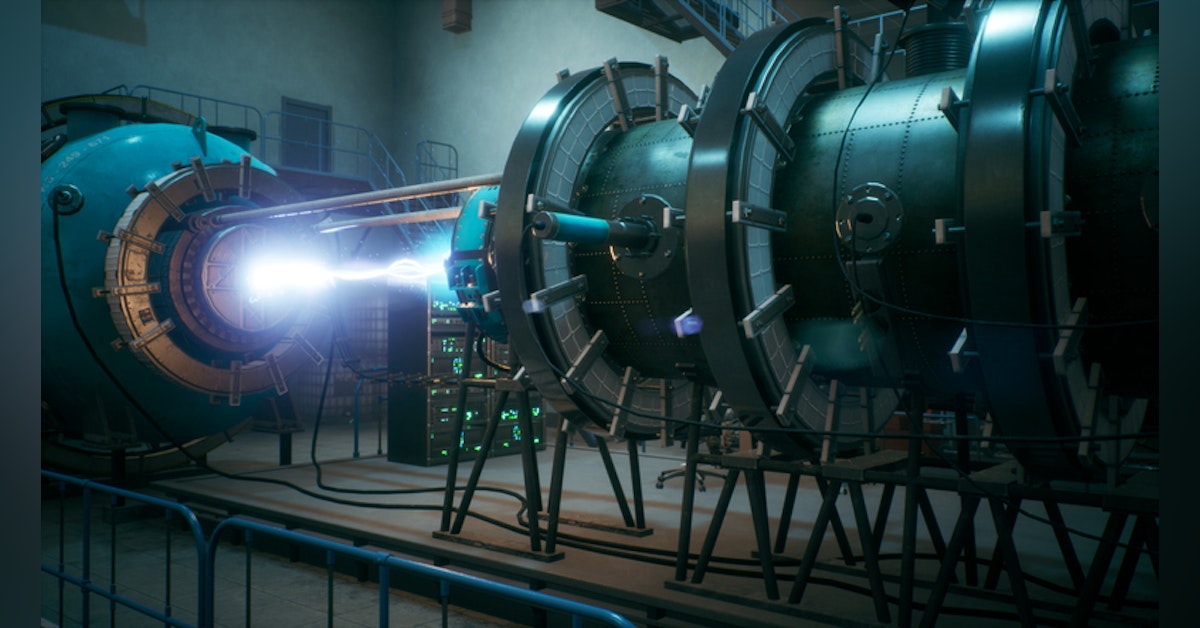 An insider's history of the world's largest particle accelerator, the Large Hadron Collider: why it was built, how it works, and the importance of what it has revealed.

Since 2008 scientists have conducted experiments in a hyperenergized, 17-mile supercollider beneath the border of France and Switzerland. The Large Hadron Collider (or what scientists call "the LHC") is one of the wonders of the modern world―a highly sophisticated scientific instrument designed to re-create in miniature the conditions of the universe as they existed in the microseconds following the big bang. Among many notable LHC discoveries, one led to the 2013 Nobel Prize in Physics for revealing evidence of the existence of the Higgs boson, the so-called God particle.

Picking up where he left off in The Quantum Frontier, physicist Don Lincoln shares an insider's account of the LHC's operational history and gives readers everything they need to become well informed on this marvel of technology.

Writing about the LHC's early days, Lincoln offers keen insight into an accident that derailed the operation nine days after the collider's 2008 debut. A faulty solder joint started a chain reaction that caused a massive explosion, damaged 50 superconducting magnets, and vaporized large sections of the conductor. The crippled LHC lay dormant for over a year, while technical teams repaired the damage.

Lincoln devotes an entire chapter to the Higgs boson and Higgs field, using several extended analogies to help explain the importance of these concepts to particle physics. In the final chapter, he describes what the discovery of the Higgs boson tells us about our current understanding of basic physics and how the discovery now keeps scientists awake over a nagging inconsistency in their favorite theory.

As accessible as it is fascinating, The Large Hadron Collider reveals the inner workings of this masterful achievement of technology, along with the mind-blowing discoveries that will keep it at the center of the scientific frontier for the foreseeable future.