16 MINUTES: Was The Death of Baby Matthew An Accident or Murder? 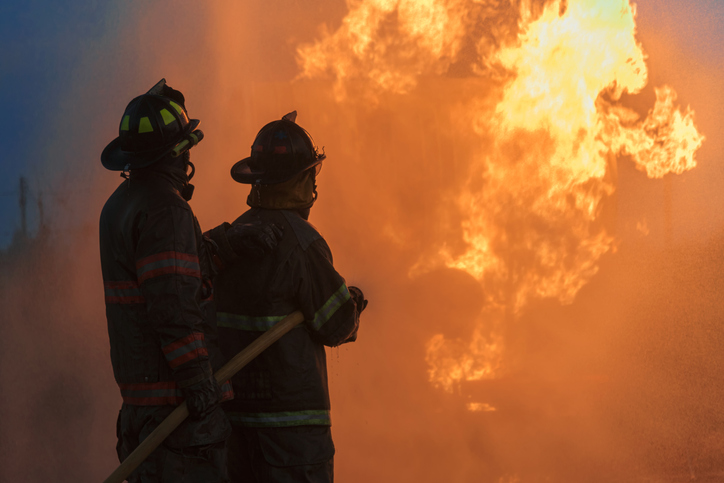 My special guest tonight is Diane Marger Moore who's here to discuss one of her cases which involved parents that set their home on fire with their newborn still inside. Get her book 16 Minutes: Was The Death of Baby Matthew An Accident or Murder.

From The Author Of INCONVENIENCE GONE

On the early morning of March 6, 1993, an intense fire broke out in a tiny nursery. Sixteen minutes later, firefighters had extinguished the blaze, only to reveal a room burned so severely, everything was virtually unrecognizable. Then, they were told to look for a baby. What they discovered looked more like a monster from a horror film. The small skull had been incinerated, and the legs and arms were nothing more than charred stumps. The only identifiable human feature was the baby's genitals, covered in what remained of his diaper.

Two people were home at the time the fire broke out: the newborn's parents.

The arson squad declared the fire suspicious and the homeowner's insurance company hired investigators, who determined the fire to indeed be arson. The prosecutor wanted to dismiss the case, but the arson unit had a newly appointed prosecutor who refused to do so.

Was it arson? What was the motive? Along with the tenacious and determined Detective Leslie Van Buskirk, Diane Marger Moore persisted for more than two years to find the truth and get justice for Baby Matthew Wise. 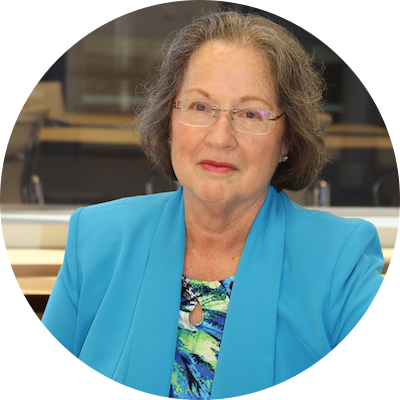 Diane Marger Moore has been a lawyer for more than 43 years. She’s a graduate of the University of Georgia School of Law. She has served as a private defense lawyer, federal public defender, deputy attorney general and as a magistrate and master commissioner in the major felony division. Diane was the chief arson prosecutor for the Marion County Indiana prosecutor’s office when, as a novice prosecutor she investigated the death of baby Matthew and tried the murder case against his parent. Diane currently practices law and is a partner at the Los Angeles law firm Baum Hedlund Aristei Goldman.