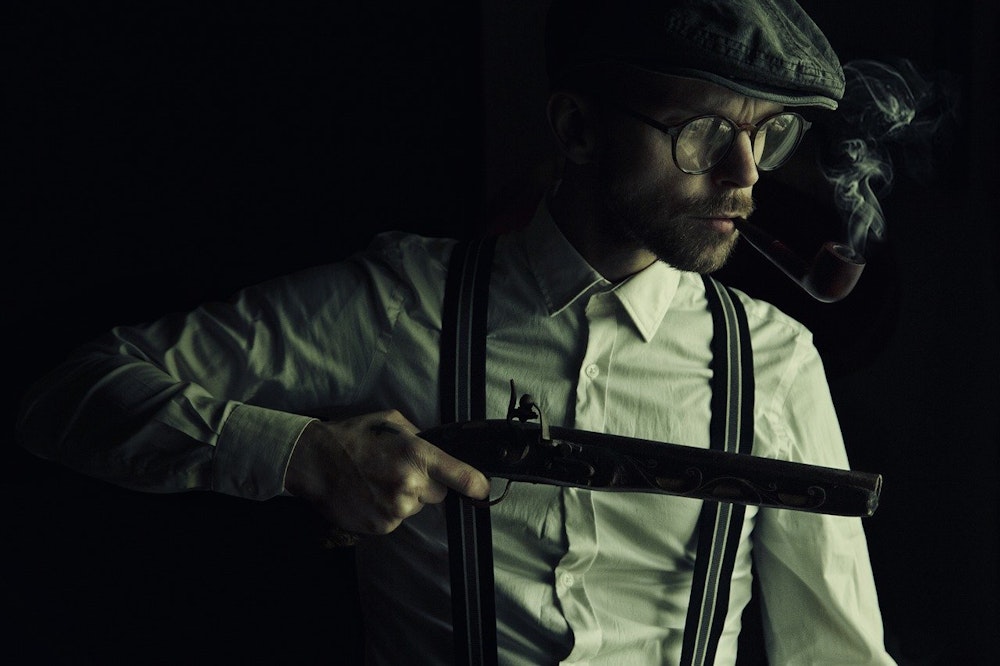 
Now you can listen to more from K-Town from our new podcast called Bizarre Times. Subscribe to 'Bizarre Times" on Apple Podcasts, Spotify, Amazon Music, Google Play or wherever you listen to audio!

TRUE CRIME CHRONICLES, Volume One, includes stories about Belle Gunness, who had a penchant for killing men and feeding them to her hogs, Dr. Holmes and his “murder castle,” The Bloody Benders, and Amelia Dyer, the “baby farmer,” the darker side of Wyatt Earp, and the forerunners of the American Mafia, “The Black Hand.” Imagine yourself accompanying these reporters visiting the crime scenes, interviewing witnesses, and penning the stories of murder, lynchings, evil, and swift frontier justice. 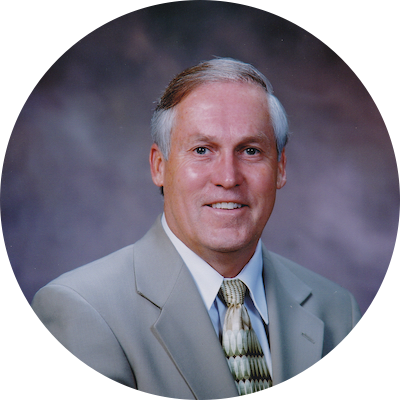