The Mothman Cometh: High Strangeness in the Midwest 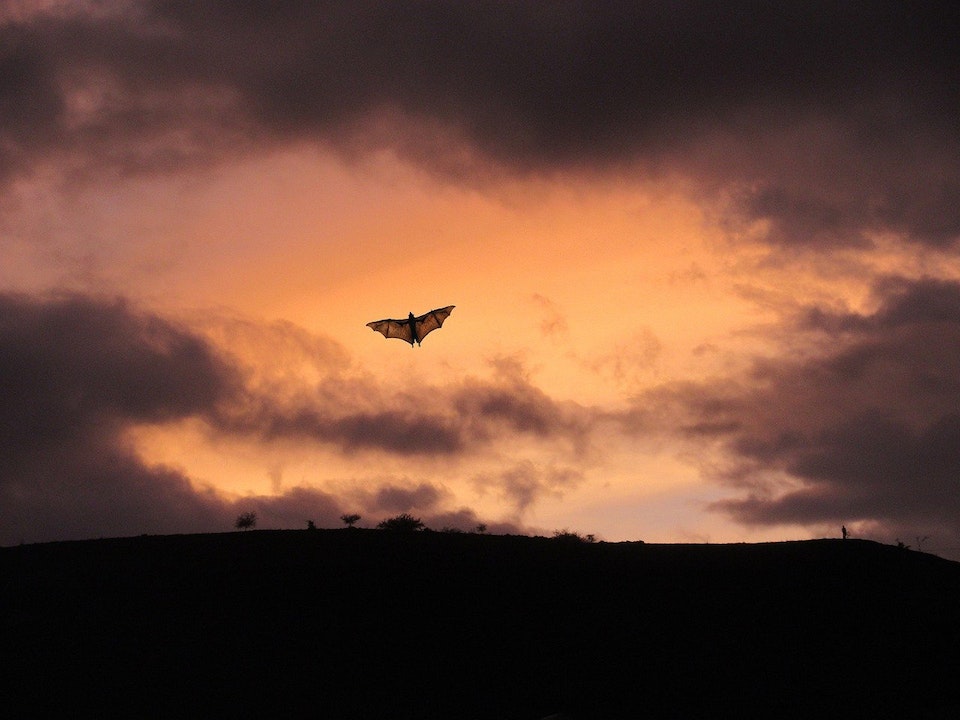 My special guest tonight is Tobias Wayland who's here to talk about the flying humanoid creature known as The Mothman is now being reported in the Lake Michigan area!

This book represents over two years of research by a dedicated team of investigators who have taken dozens of reports of a weird, winged humanoid seen around Lake Michigan. Author and investigator Tobias Wayland has collected these reports for the first time in one volume, along with his analysis and insider perspective as a member of the investigative team. The phenomena described within represent the continuation of a decades-long series of events first recorded in Point Pleasant, West Virginia, in the late '60s, but that has likely been with humanity since our advent, and seems just as likely to be with us until our end.