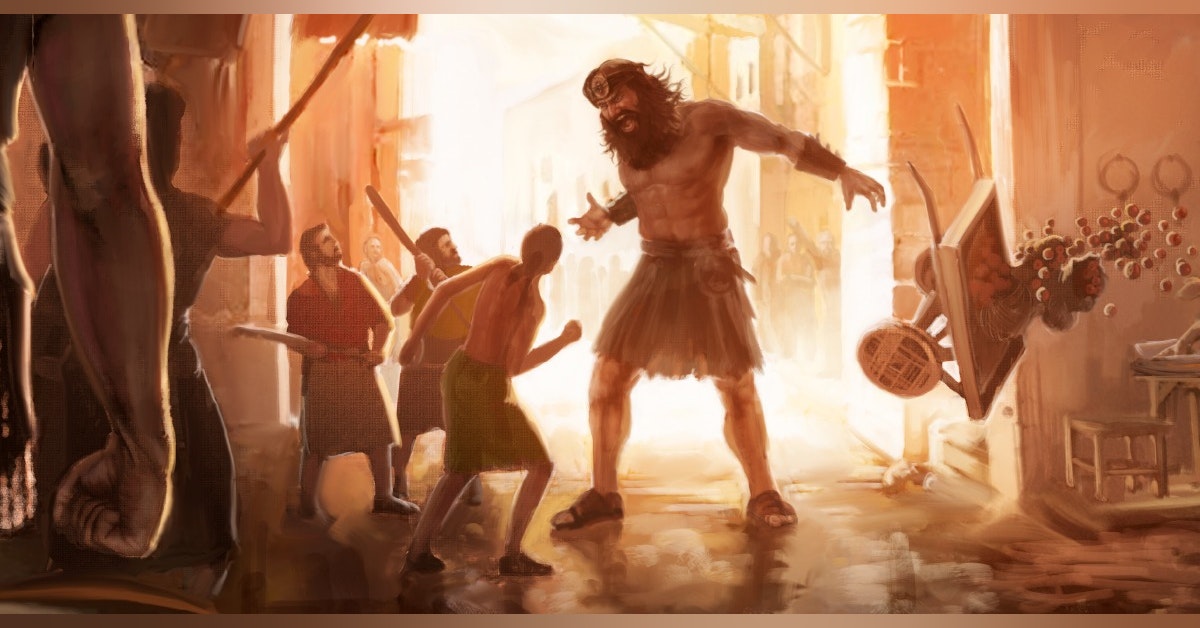 My special guest tonight is Ryan Pitterson who's here to dicsus his book that details how and why a group of angels broke off their allegiance to the Lord and entered the earthly realm to corrupt the human gene pool! 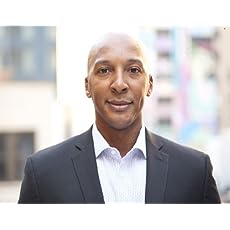 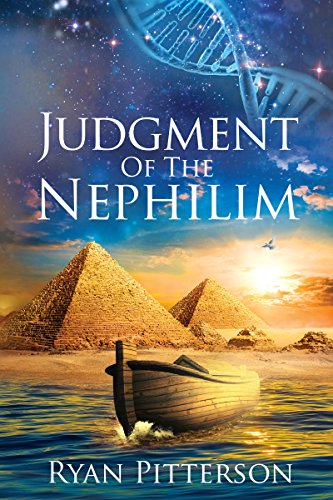 Become a Mysterious Radio Truther to get access to the ultimate catalog of archived podcasts, bonus editions right from your Apple Podcast App and many others! Plus get access to a ton of resources for members only in all facets of the mysterious phenomena happening in our world.  https://www.patreon.com/mysteriousradio

6,000 years ago a war began. A war to rule Heaven and Earth that dates all the way back to the Garden of Eden. In the Garden, God told Satan that one day a woman would give birth to a male child – the Messiah, who would redeem humanity and destroy him. In order to prevent this child’s birth, Satan instigated a fallen angelic rebellion. A group of angels broke off their allegiance to the Lord and entered the earthly realm to corrupt the human gene pool and prevent the Savior’s birth. These fallen angels (“sons of God”) took human wives (“daughters of men”) and had children with them. Their offspring – hybrid half-human, half-angelic beings, were superhuman giants known as the Nephilim. With human DNA corrupted and humanity hanging in the balance, The Lord unleashed a punishment against the Nephilim so severe, only Noah and his family would survive.

This is a comprehensive Biblical study of the Nephilim. Using a literal reading of Scripture, we are given a complete picture of the war between two bloodlines – the lineage of the Messiah and the seed of Satan. Exploring passages rarely connected to the giants, you will discover new revelations regarding the Nephilim including:

The Biblical location of the heavenly portal used by angels to enter the earthly realm.

How were angels able to reproduce with human women?

Who was the first human woman to marry the fallen Sons of God and conceive a child?

Who was the fallen angel who ruled the preflood world?

The specific timing and description of God’s punishment of the rebel Sons of God and the Nephilim.

How did the Nephilim return after the Flood and are there still Nephilim among us? 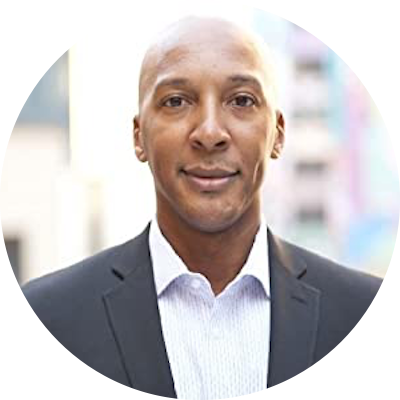 RYAN PITTERSON is a Biblical researcher and writer with an emphasis in ancient Hebrew thought and theology. He received his B.A. from the University of Rochester and his JD from Columbia University Law School. He resides in the New York City area with his family.