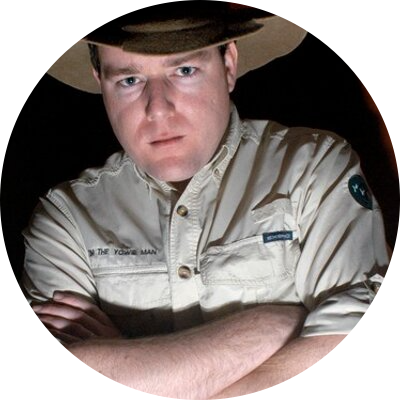 Tim the Yowie Man was so named after spotting a yowie in the rugged Snowy Mountains of Australia. He has since carved out a curious career as mystery investigator and cryptonaturalist (the study of strange and hidden phenomena) and is an authority on paranormal and unusual phenomena in Australia.

Tim has an extraordinary enthusiasm for all things spooky and has dedicated the past fifteen years to travelling the length and breadth of Australia in search of haunted and unexplained happenings.

He acts as a location and historical advisor for international television programs on unusual phenomena and has featured in documentaries about Australian and international mysteries.

A member of the Australian Society of Travel Writers, Tim has hosted a national travel radio show and is a ghost-tour guide. As the National Museum of Australia’s ‘resident cryptonaturalist’, Tim can often be found snooping around in the museum’s galleries and revealing the inside (often spooky) stories behind many of its exhibits 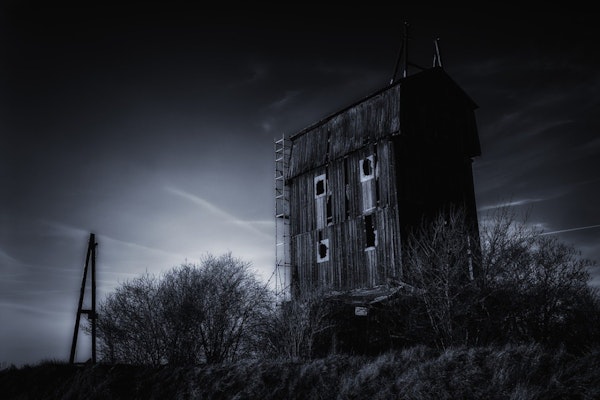 Tonight, we travel to the beautiful country of Australia with my special guest Tim the Yowie Man who's here to discuss the strang…