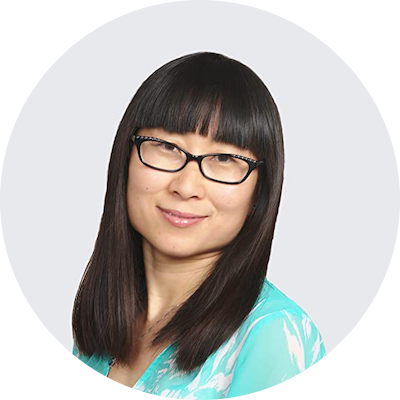 Growing up as a poor Chinese farm girl from the outskirts of Beijing, Sue Maisano (1982-) faced many challenges at a young age. As a result of her mom's crippling illness lasting ten years and the family's struggle to get by, Sue was self-motivated since the age of 10 that she would be the only one who could change her life. Sue was determined to change her own fate and that of her family's.

Sue never went out of town until she went to college in Beijing. Towards the end of college, she decided to pursue higher education in the US, which was a bold and risky move for a small-town girl like her. With what seemed like pure luck she had a rare chance to meet an American professor who happened to be visiting Beijing in 2004.

In life's most difficult situations lies the most unforgettable stories. With her unrelenting effort and with the help of this kind-hearted American professor, Sue was accepted to Wesleyan University in Middletown, CT, the only school she applied. She obtained her PhD in 2011 in Neuroscience. 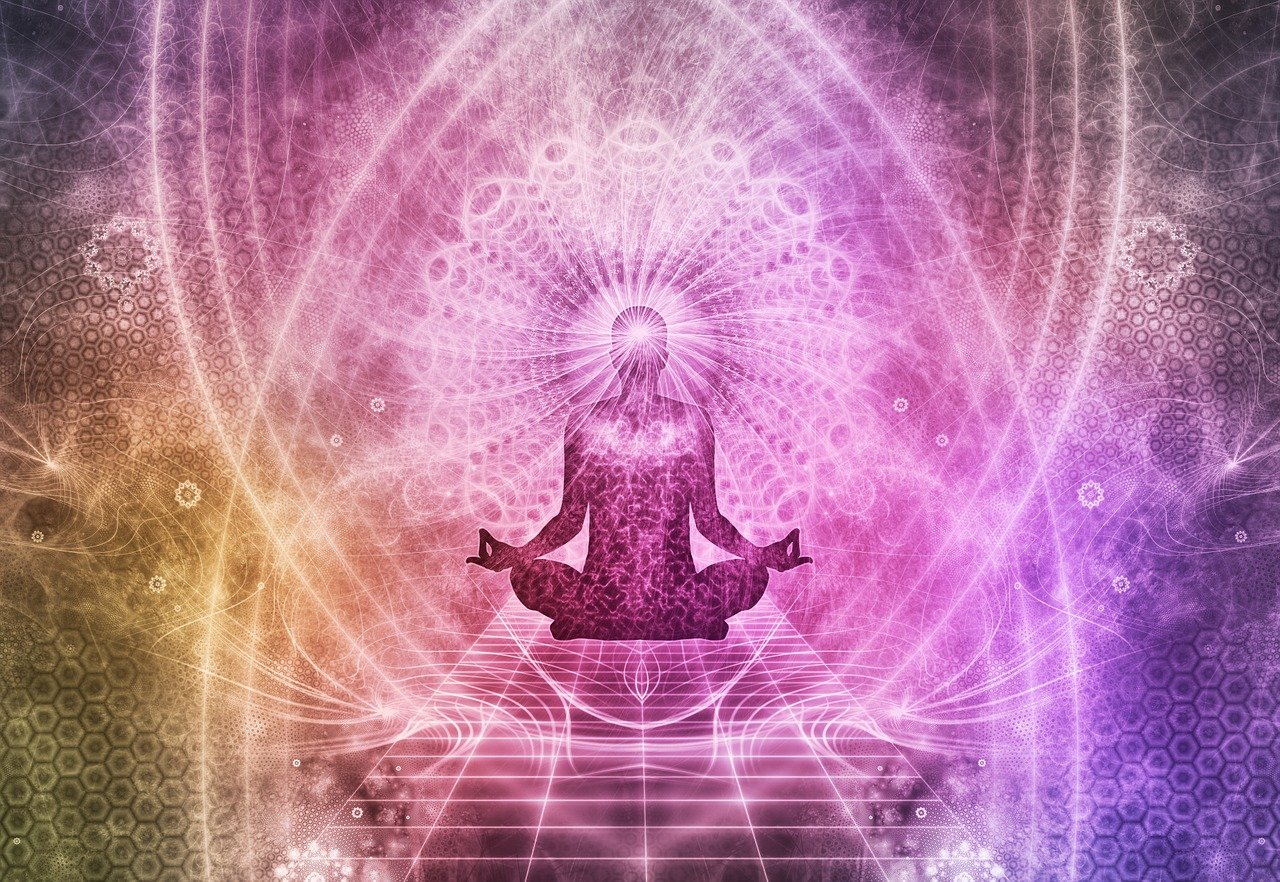 From Poor Chinese Girl To an American Healer

My special guest tonight is Sue Maisano who shares her incredible journey from a poor Chinese village to becoming a highly educated American Healer. Visit Sue's Website Get her book Now you can listen to more from K-Town fro…