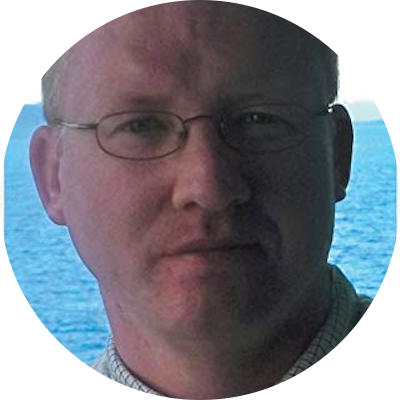 Apollo 1: The Tragedy That Put Us On the Moon

He is the author of The Last Jeffersonian: Grover Cleveland and the Path to Restoring the Republic, Remember Mississippi: How Chris McDaniel Exposed the GOP Establishment and Started a Revolution, Grover Cleveland: The Last Jeffersonian President (coming soon from Abbeville Institute Press) and The Jazz Age President: Defending Warren G. Harding (due February 15, 2022 by Regnery History). His latest book, Apollo 1: The Tragedy That Put Us On the Moon, was released on May 25, 2021 by Regnery History.

He has appeared on Breitbart Radio, the Chris Stigall Show, the Mark Davis Show, the Bill Bunkley Show, the Michael Berry Show, and the History Unplugged Podcast. He has written for Townhall.com and has spoken at a number of venues, including the Abbeville Institute and the Ludwig von Mises Institute. 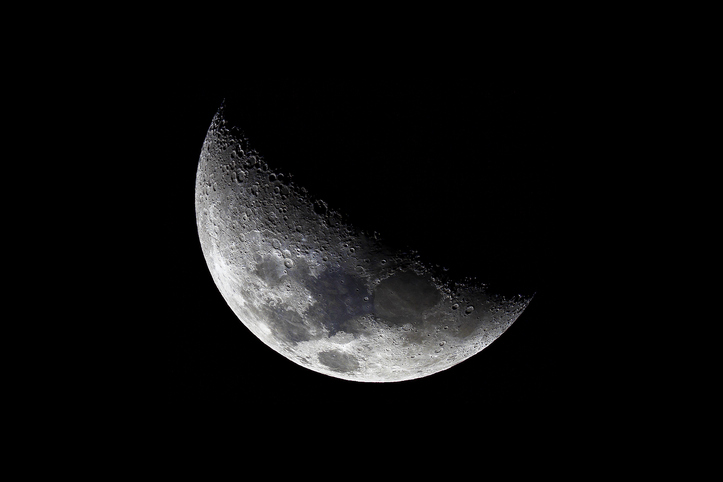 Apollo 1 - The Tragedy That Put Us On The Moon

Tonight, my special guest is author Ryan Walters who's here to discuss his book Apollo 1: The Tragedy That Put Us On The Moon. Visit our home on the web: https://www.mysteriousradio.com Follow us on Instagram @mysteriousradi…