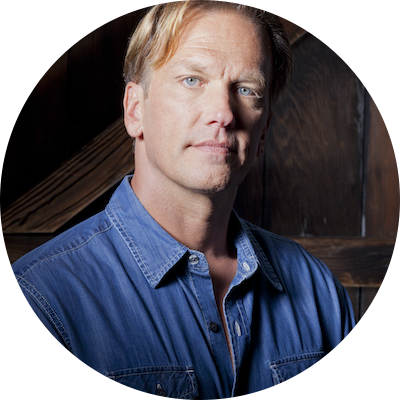 Robert Kerbeck is the founder of the Malibu Writers Circle, a lifetime member of the Actors Studio, and a graduate of the University of Pennsylvania. His true crime memoir about his secret career as a corporate spy, RUSE: Lying the American Dream from Hollywood to Wall Street, has received praise from Frank Abagnale (Catch Me If You Can), former CIA Agent Valerie Plame (Fair Game), and best-selling author Bradley Hope (Billion Dollar Whale). Shondaland (Creator of Inventing Anna) wrote, “A story almost too good to be true with no shortage of wild stories, Kerbeck winds every detail into an engaging, entertaining memoir,” while the New York Post said, “As a corporate spy, Kerbeck gave Oscar-worthy performances.” Celebrities who make appearances in RUSE include: JLo, Paul Newman, Yoko Ono, George Clooney, Madonna, OJ Simpson, Kevin Spacey, Al Pacino, and many others. Kerbeck’s previous book Malibu Burning: The Real Story Behind LA’s Most Devastating Wildfire, won a 2021 SoCal Journalism Award, the 2020 IPPY Award, the 2020 Readers Favorite Award, and the 2020 Best of LA Award. His writing has appeared in numerous publications including the Los Angeles Times, the San Francisco Chronicle, Los Angeles Magazine, and Lithub’s Crime Reads. 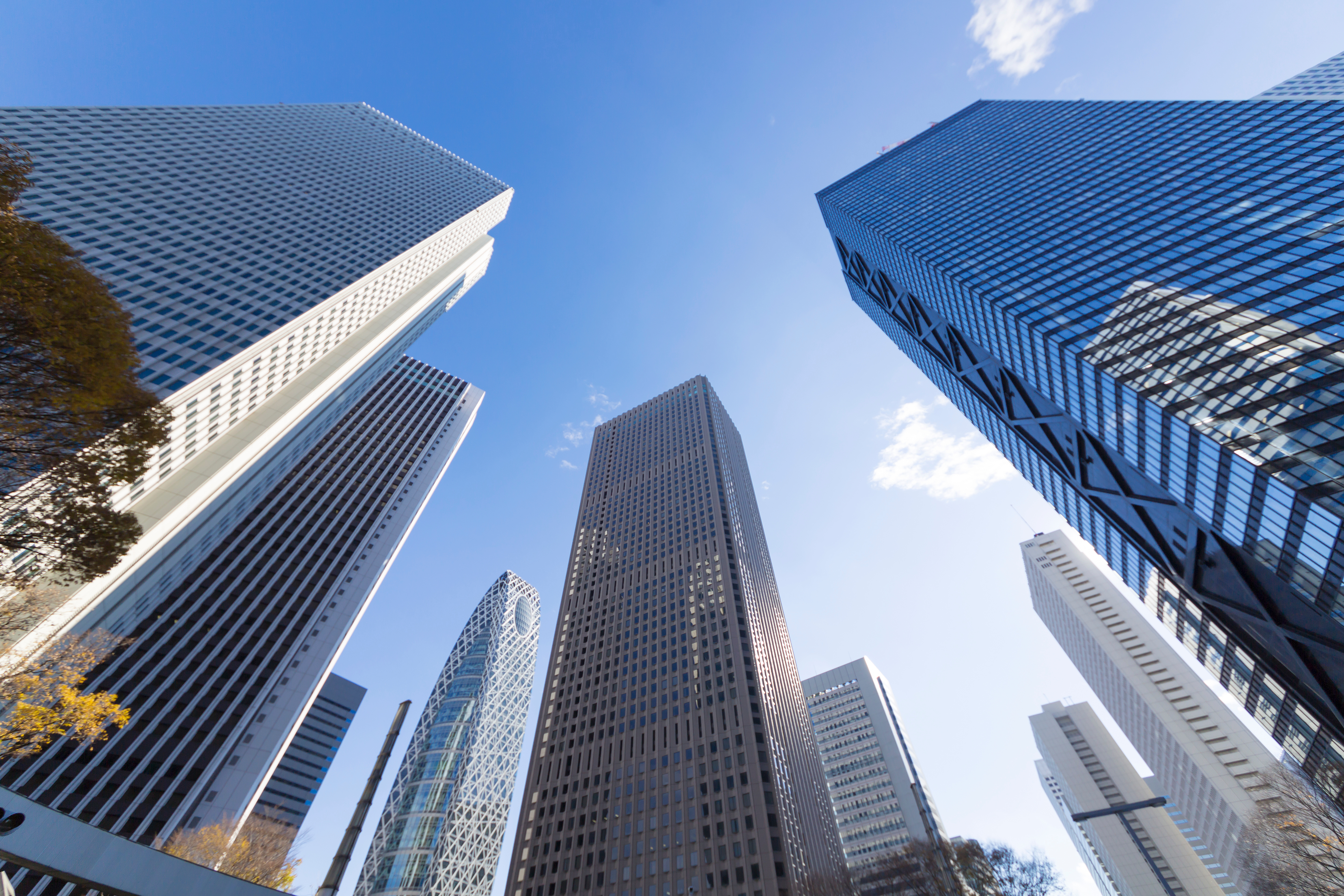