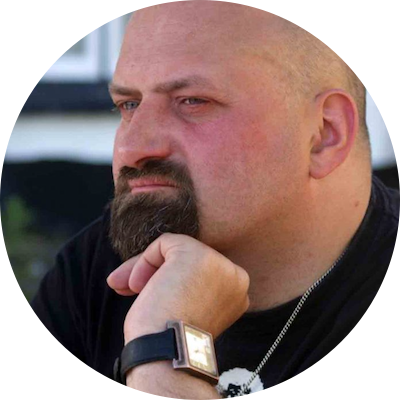 Richard is a cryptozoologist, author, zoological journalist, and WebTV Presenter. He is also the zoological director of the Centre for Fortean Zoology, and co-edits both the journal, Animals & Men and several editions of the annual CFZ Yearbook. Freeman has written, co-written, or edited a number of books, and has contributed widely to both Fortean and zoological magazines, as well as other newspapers and periodicals, including Fortean Times and Paranormal Magazine.

He has also lectured across the UK at events such as the Fortean Times Unconvention, the Weird Weekend, Microcon and at museums and universities such as the Natural History Museum, the Grant Museum of Zoology, Queen Mary, University of London and the Last Tuesday Society. 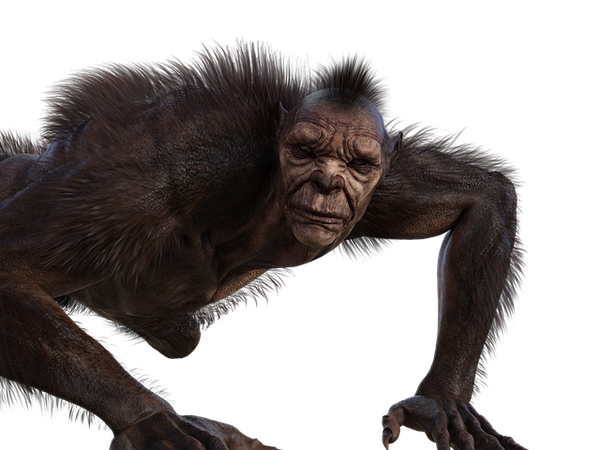 Tonight, my special guest is author and researcher Richard Freeman who's here to discuss his quest to study and possible find creatures of the most monstrous kind. Now you can listen to more from K-Town from our new podcast …