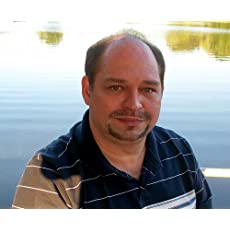 Pat Fitzhugh was born in Nashville, Tennessee, and split his childhood between Humphreys County, Tennessee, and Nashville's "west side," where he attended David Lipscomb Elementary and Middle School and Hillwood High School. He became interested in ghost stories early on, and was seriously researching the paranormal by age 13. His early influences included the local horror show, "Creature Feature," and a host of old, late-night British ghost movies. At age 14, he became interested in Tennessee's "Bell Witch" legend, the first of many cases he would go on to research. In his adult life, Fitzhugh has researched and explored haunted locations all across America, and he conducts more than thirty paranormal investigations each yea 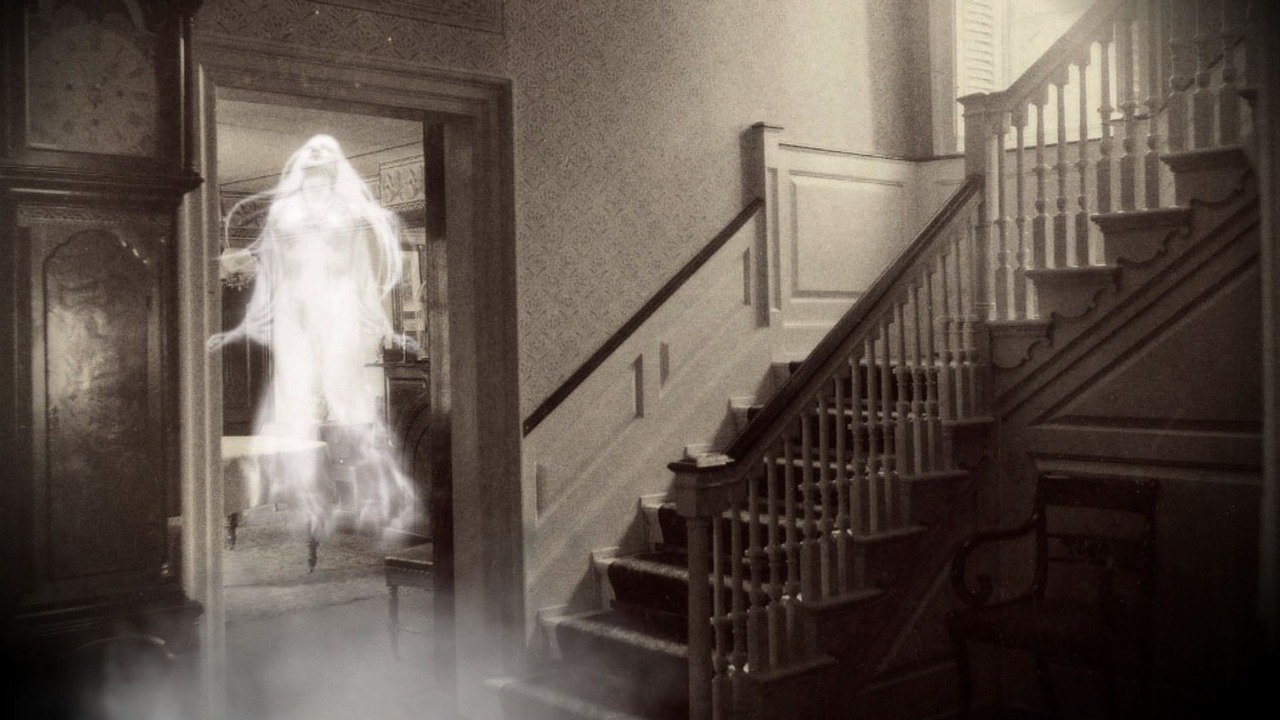 Part two of my interview with special guest tonight is author and researcher Pat Fitzhugh here to talk about the infamous true haunting of The Bell Witch. Get his book. Now you can listen to more from K-Town from our new pod...

Part one of my interview with author and researcher Pat Fitzhugh here to discuss his book about the infamous Bell Witch. Get his book. Now you can listen to more from K-Town from our new podcast called Bizarre Times . Subscri...