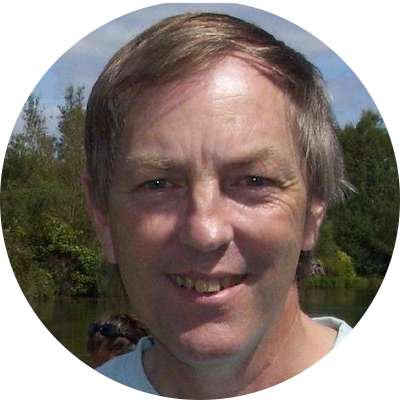 Nigel Watson has researched and investigated historical and contemporary reports of UFO sightings. In collaboration with Granville Oldroyd and David Clarke, he has written several articles about phantom airships seen over Britain in 1909 and 1913. Their comprehensive study of the 1913 airship scare was published by the Fund for UFO Research (FUFOR) in 1988.

A wider survey of these historical reports is contained in his e-book titled, The Origin of UFOs: Phantom Airships 1807 to 1917 (selfhelpguides.com) and he has produced another e-book titled The Flying Saucer Cinema (selfhelpguides.com). This looks at how the images and stories of spaceships and aliens have evolved on our cinema screens over the past 100 years.

He has written for numerous books, publications and websites , including How It Works, All About Space, All About History, Aquila, Fortean Times, Wired, Flipside, Strange Magazine, Beyond, Paranormal Magazine, History Today, Alien Worlds, Magonia, The Unexplained, Flying Saucer Review, UFO Matrix and UFO Magazine. He writes and produces Talking Pictures a website devoted to an intelligent look at mass media at: www.talkingpix.co.uk.

He has a BA degree in Psychology (Open University) and a BA (Hons) degree in Film and Literature (University of Warwick). He lives in Plymouth, United Kingdom. 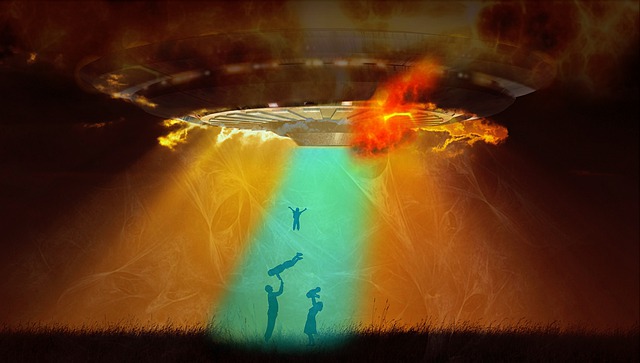 Enjoy the AD-FREE versions of our latest episodes and our archives right now on Patreon. My special guest is Nigel Watson who's here to discuss his book Captured by Aliens which explores the many abduction claims coming from ...