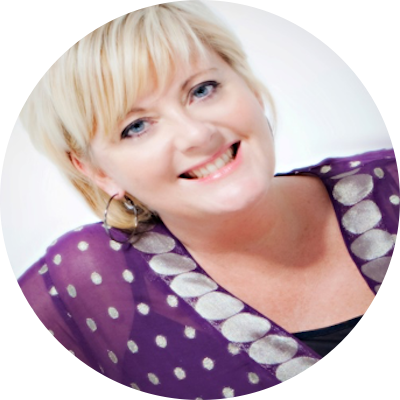 UK based Nicky is a born Psychic Medium coming from many generations of psychics before her. She officially started her psychic work 27 years ago. For eighteen years she was also a Major Investigation bereavement trained Detective in Essex Police. Following medical retirement in 2003 and by public demand she achieved a very high profile in the spiritual industry as a full time Psychic Medium, Spiritual Teacher, Writer and Angel Communicator.
Since 2003, she has been a freelance paranormal writer regularly published in mainstream spiritual magazines. She currently has three columns, The Psychic Detective in Take a Break’s Fate & Fortune Magazine and Diary of a Psychic in Spirit and Destiny Magazine, UK and Australia. She is also a resident features writer in Haunted Magazine.

She has carried out European theatre tours, seminars, retreats and workshops to 3,000 strong crowds on the afterlife and angel phenomena.
She has produced two guided meditation CD’s Soul Journey and Meeting your Guides. She has a successful online spiritual living course Prism Living and helps the public through her spiritual education videos as The Bedroom Guru on YouTube.

Since her catastrophic road accident in 2012 limiting her touring, she is now pursuing her passion as a Spiritual Author. Her first book M.E Myself and I: Diary of a Psychic has been well received. Her forthcoming second book, ‘Survival, The Afterlife Explained’ is an ultimate guide to the soul journey, heaven and spirit reunion. Aside from writing she has an obsession for the sea and adores walking her two dogs Teddy and Mia on the beaches of South Devon where she now lives. 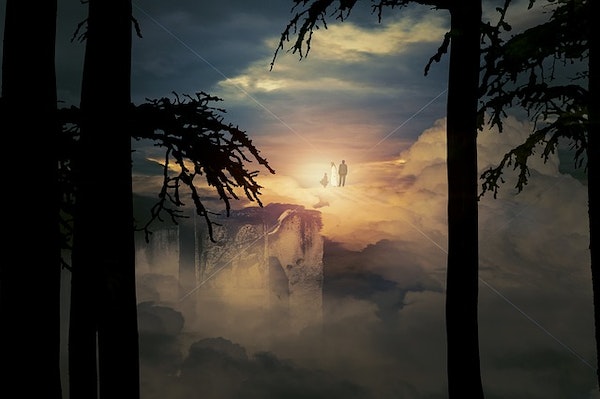 Diary of a Psychic