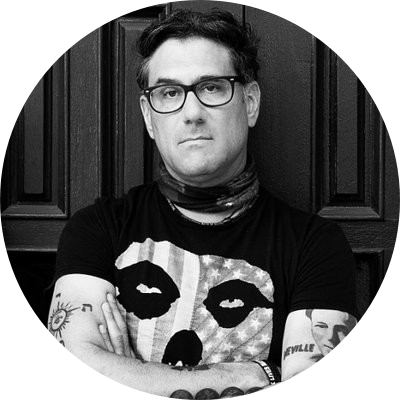 A widely known voice of esoteric ideas, Mitch Horowitz is a writer-in-residence at the New York Public Library, lecturer-in-residence at the University of Philosophical Research in Los Angeles, and the PEN Award-winning author of books including Occult America; One Simple Idea: How Positive Thinking Reshaped Modern Life; and The Miracle Club: How Thoughts Become Reality. Mitch has written on everything from the war on witches to the secret life of Ronald Reagan for The New York Times, The Wall Street Journal, The Washington Post, Salon, Time.com, and Politico. The Washington Post says Mitch "treats esoteric ideas and movements with an even-handed intellectual studiousness that is too often lost in today's raised-voice discussions." He narrates popular audio books including Alcoholics Anonymous and The Jefferson Bible. Mitch has discussed alternative spirituality on CBS Sunday Morning, Dateline NBC, NPR's All Things Considered, CNN, and throughout the national media. The Chinese government has censored his work. 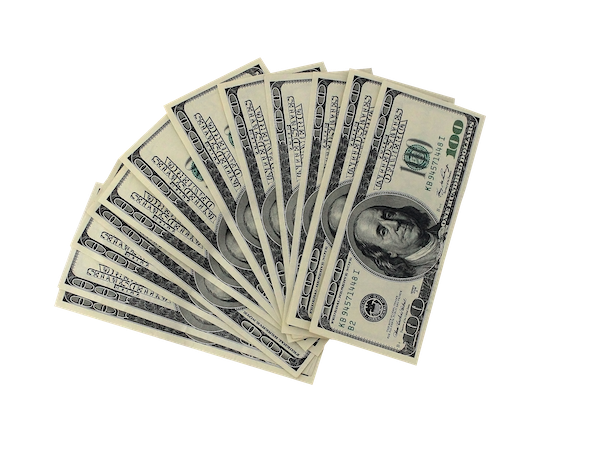