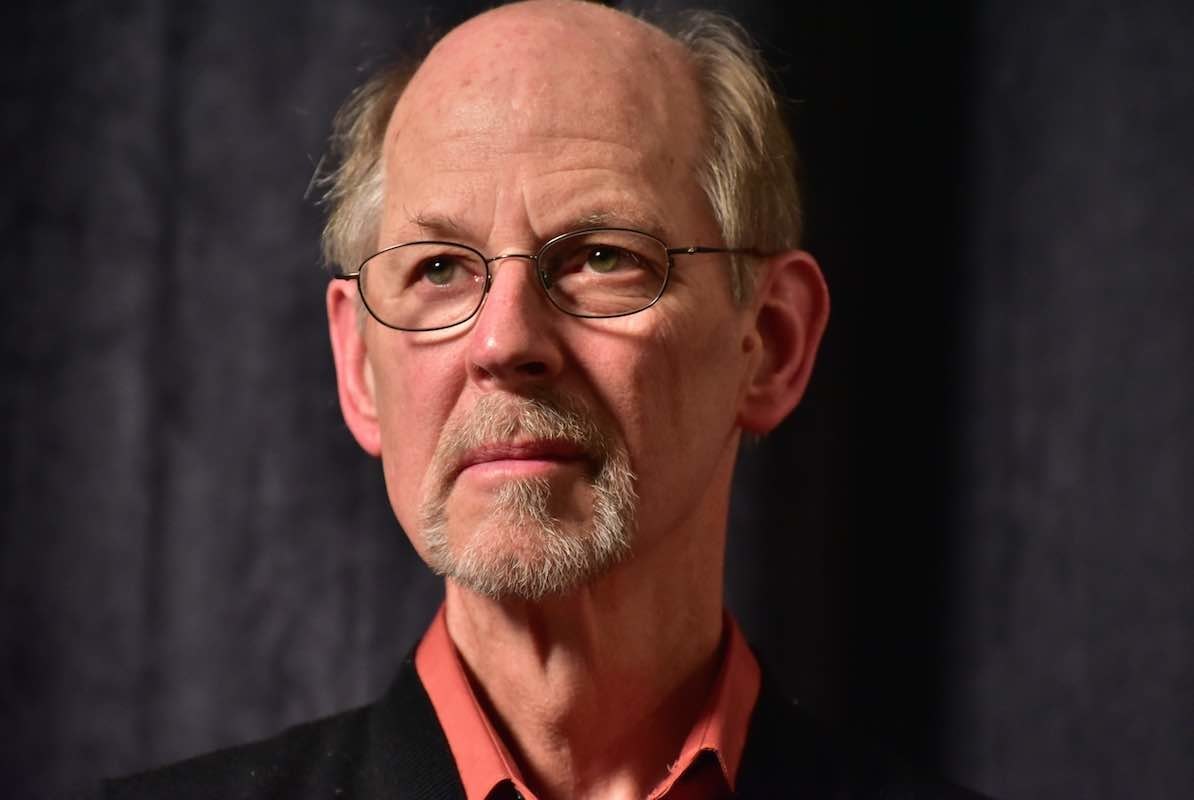 In the fall of 1981, at the age of 32, Marshall Vian Summers had a direct encounter with a mysterious voice in which he was instructed to begin to receive and to “record” their Message for the world.

Over the decades since, a vast Revelation for humanity has unfolded, at times slowly and at times in great torrents. During many of these long years, he has had to proceed with the support of only a few individuals, not knowing what this growing Revelation would mean and where it would ultimately lead.

After 15 years of receiving teachings and books, it was revealed that Marshall Vian Summers is the prophet and messenger for a divine Revelation regarding humanity’s emergence into a Universe of intelligent life and the hidden reality of contact taking place in the world today.

Marshall’s message also contains an urgent calling to prepare for great waves of change now facing the world. These major changes include resource depletion, catastrophic climate change, environmental degradation, escalating conflict as well as an intervention by forces from beyond this world seeking to take control of this world, its resources and its people.

In addition, Marshall is the recipient of the Allies of Humanity Briefings, a revolutionary set of texts which reveal the secret agenda of those Alien forces present in our world and provide a clear picture of what these forces are, why they are here and what they are doing in our world at this time.

Warnings of an Alien Presence

Tonight, my special guest is author Marshall Vian Summers who's here to discuss messages he's been receiving concerning warnings to the world that an alien presence is among us. Wanna listen to the shows without the ads? Beco...