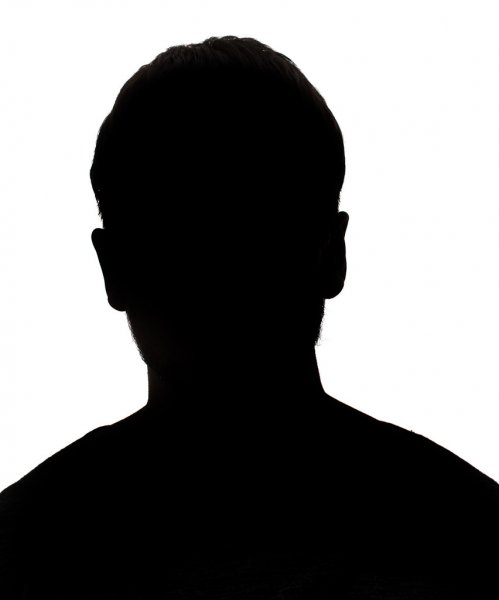 I started out, back in the 1970s, as a National Park Service Ranger/Historian in Gettysburg, PA. I knew that I wanted to be a writer, so after five years with the NPS, I got the crazy idea that I should start my own research and writing company. Thus began Interpretive Enterprises. I spent several years as a freelance writer and wondering if I had lost my mind.

My first book was a children’s book: The Little Drummer Boy. It won an award and boosted my confidence. I had been collecting ghost stories of the Gettysburg area since I first arrived, so I decided to approach a local publisher to see if they’d be interested in a book about the Ghosts of Gettysburg. The first ghost book came out in 1991. Since then, I have written fifteen books, covering topics of historical interest, as well as the paranormal 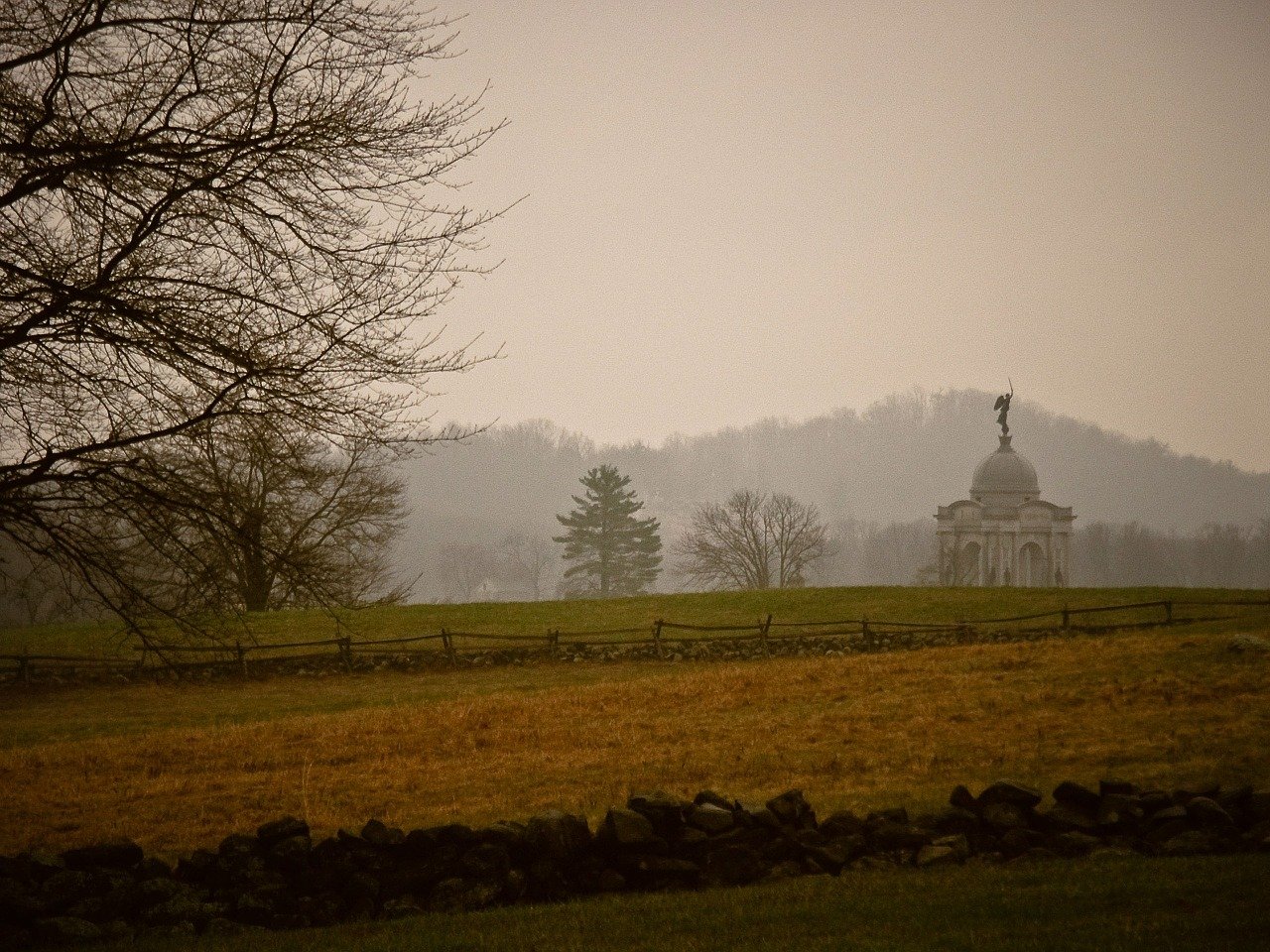 My special guest tonight is author and researcher Mark Nesbitt here to discuss his book about civil war soldiers that remained on the battle field after their deaths. Get his book. Now you can listen to more from K-Town from ...